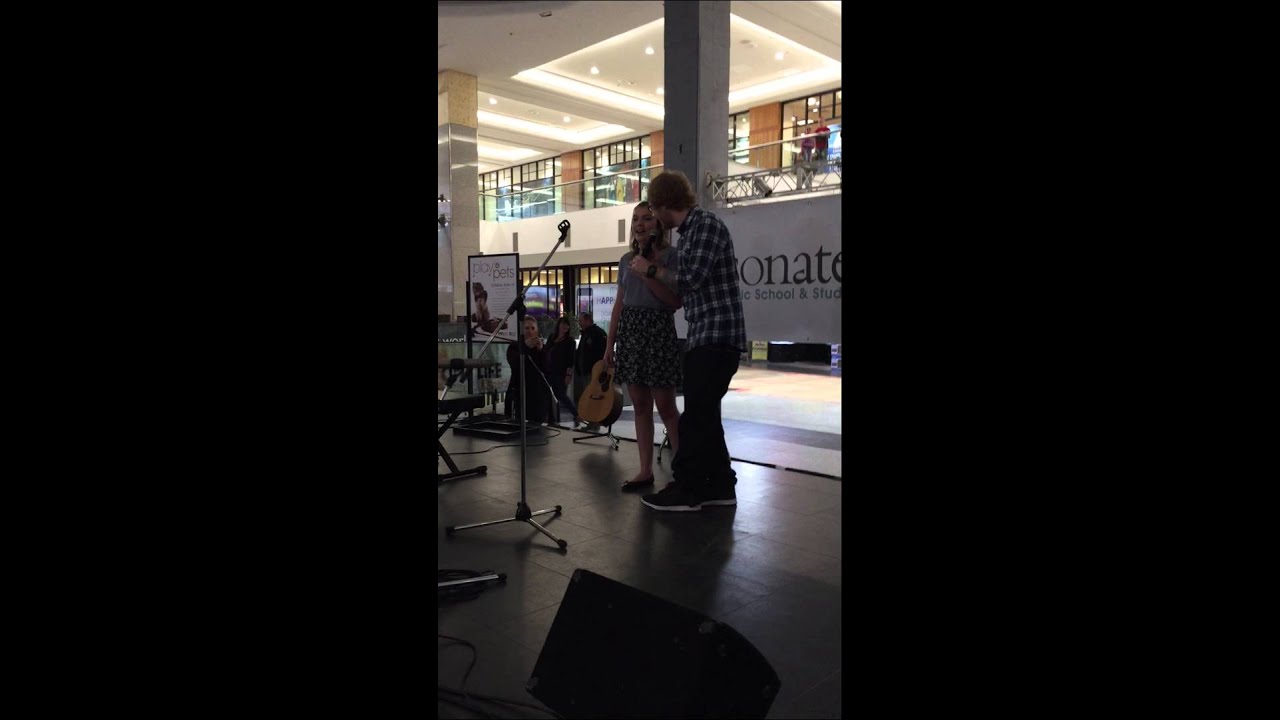 Ed surprises fan singing his song at the Mall

Ed Sheeran yet again proved that he is the nicest guy in showbiz this week when he was out shopping and heard a fan singing his hit song 'Thinking Out Loud' as a part of a fundraiser at the shopping centre.

Rather than smiling to himself and heading into Topman, the 'X' singer surprised 13-year-old Sydney Bourbeau and joined her on stage for a duet.

Visibly shocked, the young girl pauses for a moment, only to carry on performing as the crowds capture the whole thing on film.