Here's what to expect from Nicki Minaj's MTV special.

Four years after the 'Anaconda' singer starred in her first MTV documentary 'My Time Now,' the new show documents the lead-up to the release of her third studio album 'The Pinkprint.'

A new one-minute trailer teasing the special programme shows Nicki reflecting on her biggest moments of 2014, including the 'Anaconda' video shoot, her wardrobe malfunction at the VMAs and family time with her grandma. 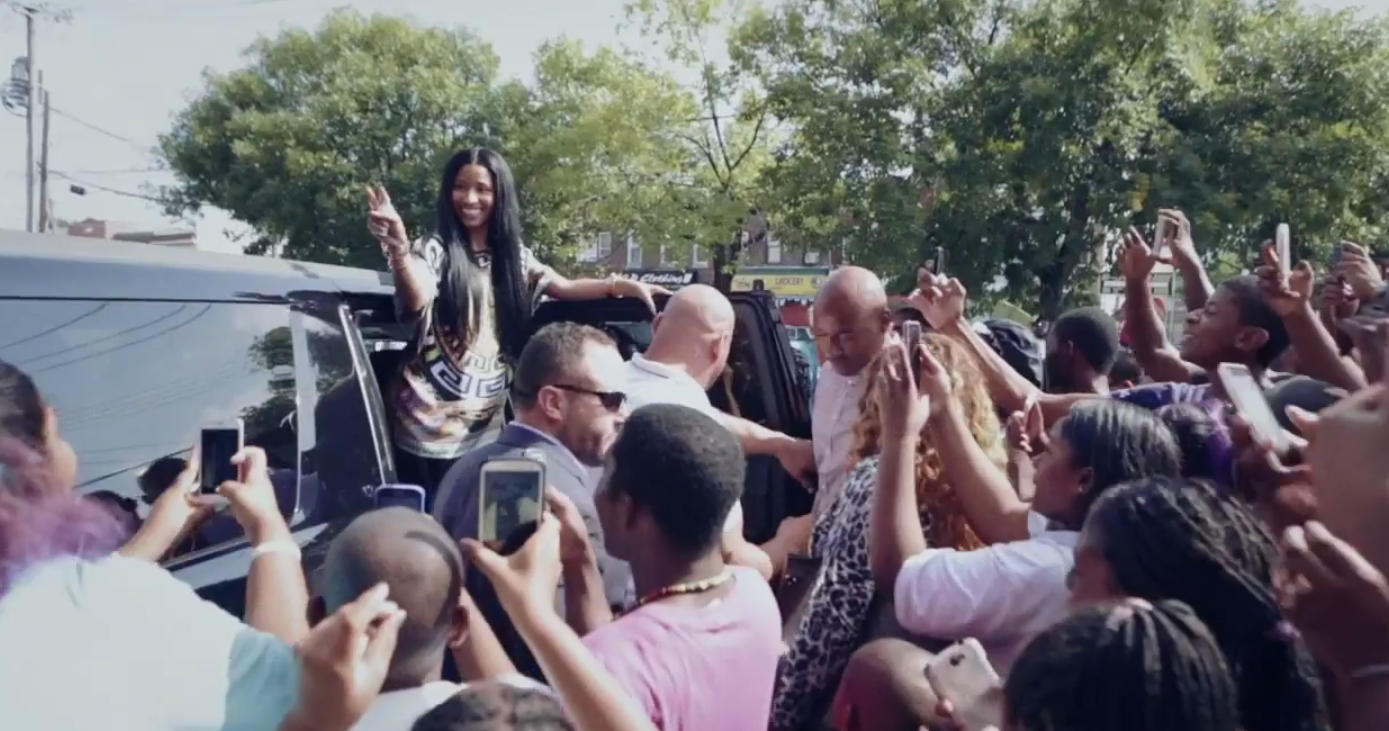 'I didn't know this album would entail an emotional rollercoaster" Nicki says in the clip's opening. "No one could prepare for this business."

"Every human needs to push themselves to the point of breaking sometimes, if you never break you never know how much pressure you can take."

Watch the full trailer above.