Who is Lil Durk’s father? 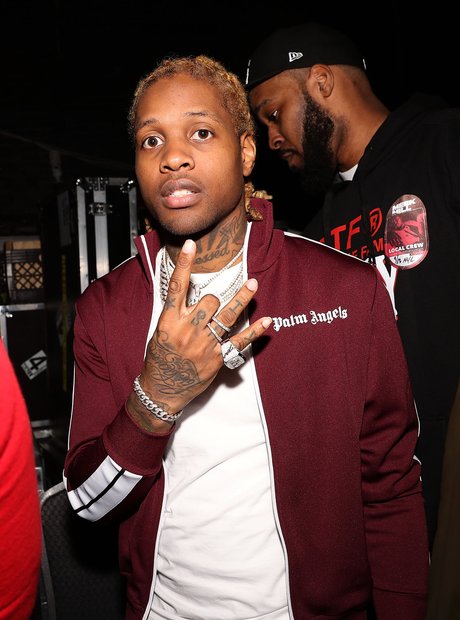 Lil Durk's father, Dontay Banks, Sr., was arrested in 1993 after being caught up in a crack-cocaine distribution ring in Chicago. Banks was sentenced to life in prison in July 1994, when Durk was just a baby. After serving 22 years, Banks won his appeal and, after nearly 25 years, was granted freedom in 2019. "Big Durk home !!!!" tweeted Lil Durk in February 2019. (Picture: Getty)

8 Iconic Rappers That Have Never Won A Grammy Award

Halloween costumes 2021: Your favourite celebrities looks from this year