Who is Doja Cat's father?

This image appears in the gallery:
22 facts you need to know about 'Streets' rapper Doja Cat 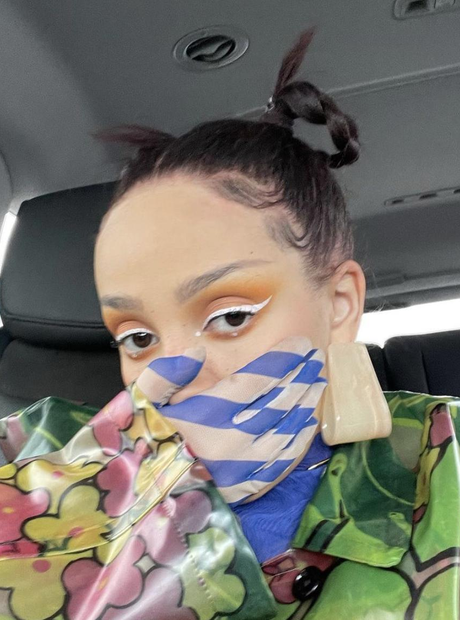 Doja Cat's father is legendary South African actor Dumisani Dlamini. Doja Cat has previously said she's never met her father during a chat with actress Whoopi Goldberg, who starred in the movie 'Sarafina' alongside Dlamini. In an earlier interview, Doja spoke on her estrangement from her father. “I have never [met him], and he’s on Instagram," she said, "He’s an incredible dancer and great actor, but yeah, I don’t know him very well." (Credit: Instagram)