Following last year’s inaugural event, War Child have announced that Stefflon Don will be performing a headline show as part of their Safe & Sound shows.

Stefflon Don has been revealed as one of the headline performers at War Child's Safe & Sound series, alongside art-rock group Sundara Karma.

This is the second year running that War Child have hosted the collection of shows, which are set to take place in September 2019 and are raising awareness of the importance of mental health for young people and the psychosocial needs for children in war, alongside highlighting the mental health needs for those in the music industry.

The Safe & Sound live shows will see Stefflon Don perform live at East London venue EartH in Hackney and talking aboiut the show, Steff said, “I feel honoured that War Child have asked me to play a show for them."

She went on to add, "No child should have to deal with the consequences of war and the thought of them doing this is alone is heart breaking. War Child is an amazing charity protecting, educating and standing up for children affected by war.”

Tickets for Stefflon Don's live shows will be available via pre-sale on Wednesday 24th July 2019 at 9am here before they're released on general sale on Friday 26th July 2019 here. 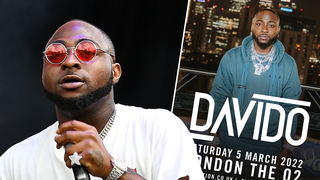 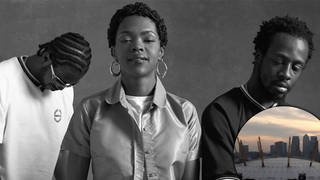 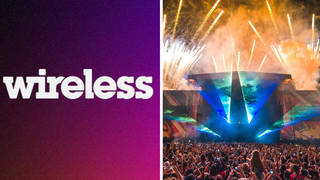 Where is Crystal Palace Park? Wireless' new location for 2021