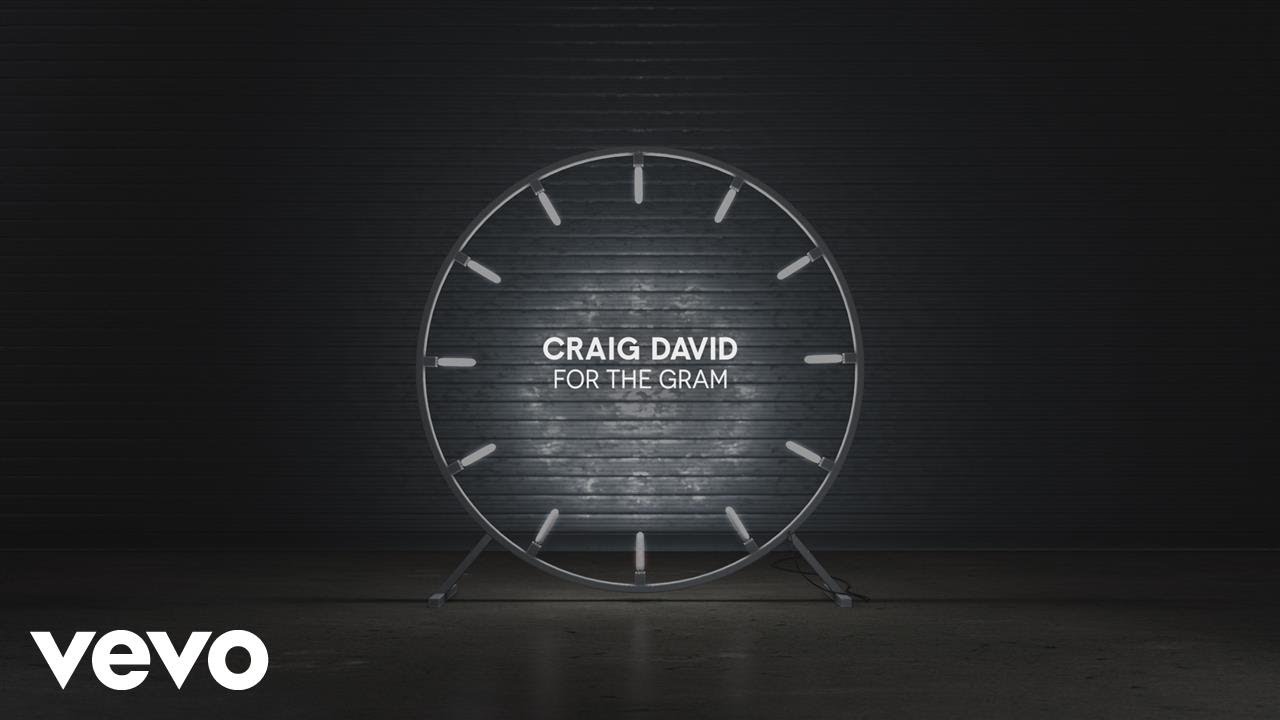 Craig David - For the Gram (Audio)

Craig David is looking to make a huge impact in the club.

Craig David has released his brand new social media-themed single ‘For The Gram’.

The bass-heavy club track is the second single taken from his upcoming album ‘The Time Is Now’.

“We do it for the Insta, when she done taking pictures, don’t forget to hashtag,” he sings using auto-tune.

The UK singer teamed up with Dutch producer Diztortion for the new collaboration.

“When I stepped in the studio I knew that Diztortion would push me in to a place that musically I hadn’t ventured in to before,” David told The Fader.

“What I love about the outcome is that we were able to create a song that people won’t necessarily expect from me, yet has all my trademark melodies and fast raps all over it. ‘For The Gram’ needs to be played at full volume that’s all I know!”