Check out the top 10 Afrobeats tracks Abrantee's listening to this month.

Nigerian-born Afrobeats singer May7ven has dropped a big new single for the summer.

Fast-rising Afrobeats star Ray has linked up with DJ Sean for a club-ready single. 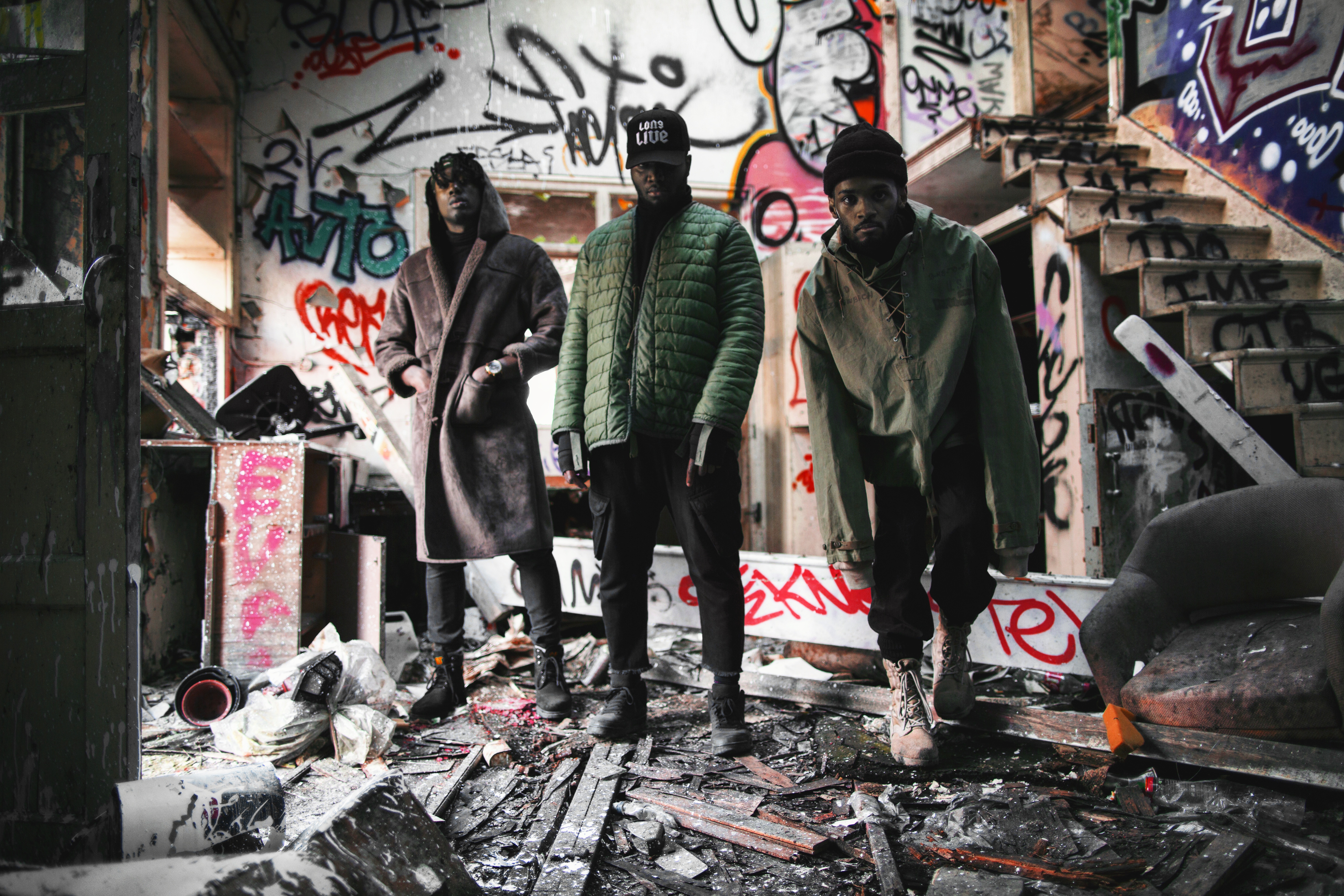 Eugy and Mr Eazi have dropped an anthem for the clubs, produced by Team Slut.

Fuse ODG has dropped a new song as part of his East Legion Episodes. Wretch 32 delivers a huge feature!

Maleek Berry is back with a self-produced party anthem.

Atumpan and UK rapper Paigey Cakey have collaborated on an uplifting anthem with a dancehall twist.

British-Nigerian Afrobeats star Moelogo has dropped an introspective anthem, taken from his latest EP 'Ireti'. This is a big!

Lock into Afrobeats with Abrantee every Saturday night from Midnight.