Check out the top 10 Afrobeats tracks Abrantee's listening to this month. 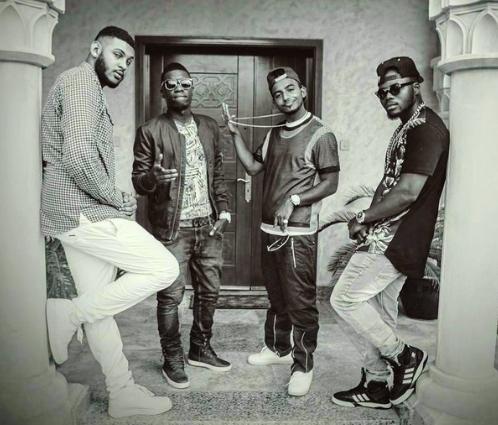 All the way from Dubai, S.O.S. have linked up with Brainiac for an Afrobeats-flavoured single.

Taken from his recently released 'Breaking News' album, Samini has linked up with Nigerian rapper Phyno.

Ghanian duo R2Bees are back with their first single of the year, over some very smooth production by KennyBeatz.

Sarkodie and Davido have jumped on a massive remix of Moelogo's Afrobeats single 'Penkele'.

Taken from Shatta Wale's recent album 'After The Storm', the Afrobeats star has dropped a single that literally translates as 'monster'.

Olamide's viral hit 'Who You Epp' has claimed the top spot this month! This is massive!

Lock into Afrobeats with Abrantee every Saturday night from Midnight.