Rihanna - 'Towards The Sun' below:

Rihanna has unveiled a brand new song. Titled 'Towards The Sun,' the track is taken from forthcoming animated film 'Home,' which is released in March this year.

Two of hip-hop's biggest females, Tinashe and Iggy Azalea, have teamed up to unveil 'All Hands On Deck (Remix)'. The original track features alongside '2 On' and 'Pretend' on Tinashe's debut studio album 'Aquarius,' but 'Fancy' singer Iggy has jumped on board for the official remix.

T.I has jumepd on Nicki Minaj's 'The Pinkprint' single for the remix. 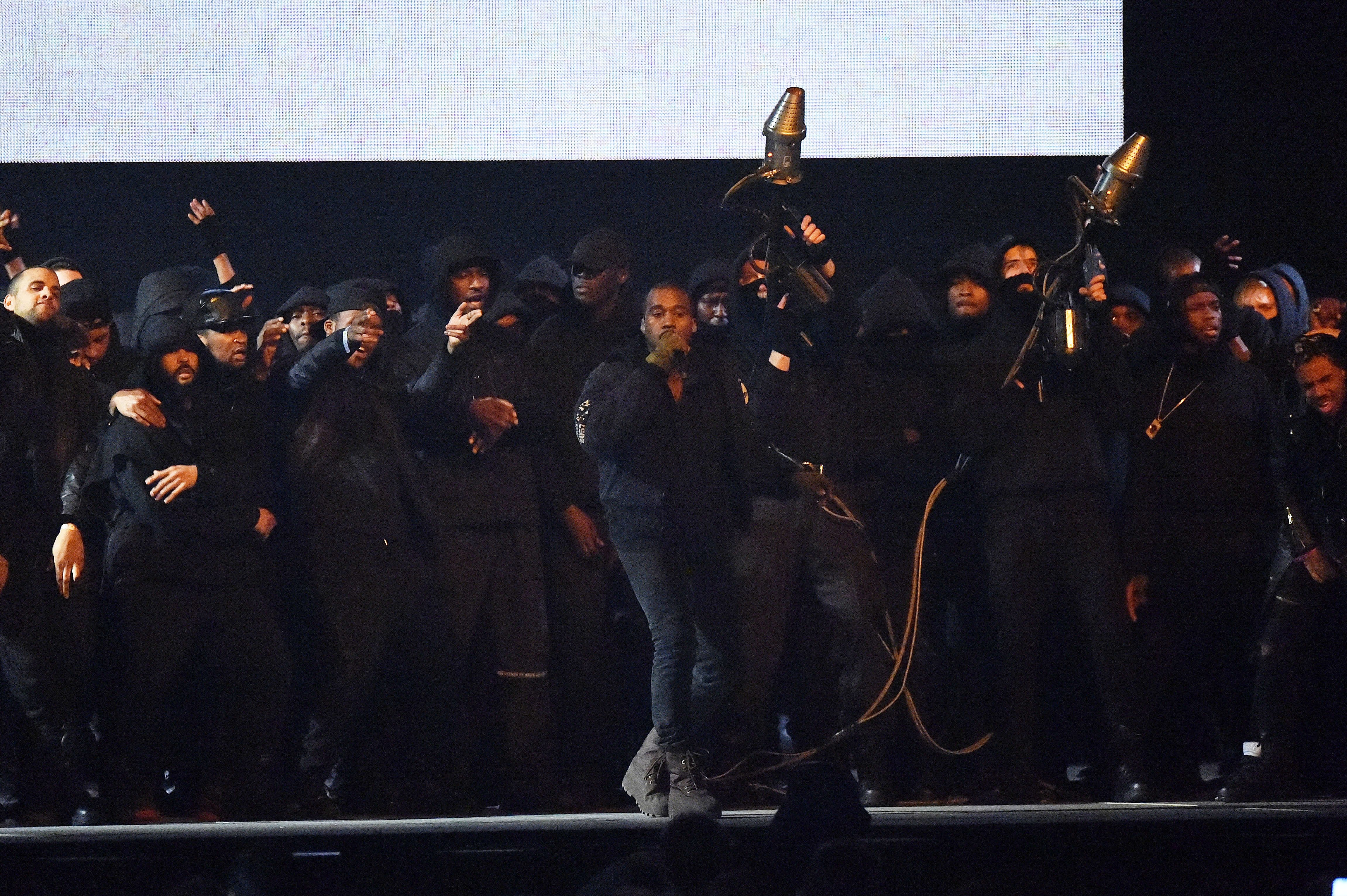 This week finally saw the release of Big Sean's 'Dark Sky Paradise' album. With features from Kanye, John Legend, Chris Brown and more it's one not to be missed.