All the new music you need to know about this month, featuring Drake, Disclosure and Jess Glynne.

If you're looking for new music add to your summer soundtrack in August, look no further. We've rounded up all of the biggest and latest tracks to add to your playlist if you want to keep it fresh for the coming months.

Featuring music from Drake, Jess Glynne, Miguel, Disclosure and more, hit play on the below and begin listening.

After being accused of not writing his own lyrics by Meek Mill, Drake fired off a number of tracks including 'Hotling Bling'. The track, which premiered on his OVO Sound Radio Show, hears the Canadian rapper serenade a special lady: "You used to call me on my cell phone/Late night when you need my love."

With her debut album 'I Cry When I Laugh' dropping in August, Jess Glynne dropped off a brand new track prior to its release. The singles 'Real Love' and 'Hold My Hand' will also appear on the album.

Rudimental - 'I Will For Love'

Rudimental released a fresh track from their second album 'We The Generation'. The four-piece band have created another uplifting genre-bending hit, featuring vocals from Will Heard.

Duke Dumont decided to experiment with a different sound, providing a slower, more melodic single, in comparison to his usual collection of upbeat house anthems. The track is taken from a series of EPs called 'The Blasé Boys Club' - which will be a collection of songs the DJ has made for his album. 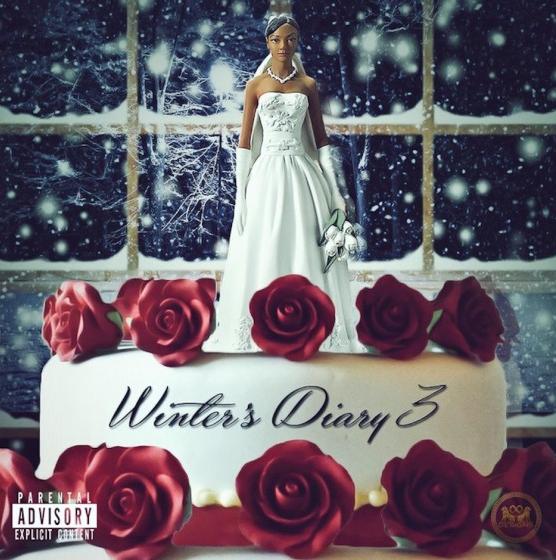 Tink's new mixtape is well worth a listen.

Calvin Harris - 'How Deep Is Your Love'

The Scottish super producer treated fans to a big new track this month.

Future Feat. Drake - 'Where Ya At'

After a series of impressive mixtapes this year, Future finally delivered his new album 'Dirty Sprite 2' which featured this hit with Drake. The song hears the two rappers trade verses over an uptempo bass-driven beat.

Bradford-born singer Melissa Steele enlists the help of Wretch 32 for a feel-good summer anthem. Having rose to fame with her vocals on Blonde's 'I Loved You', she also worked with legendary producer Rodney 'DarkChild' Jerkins on the track. He is the producer behind 90s classics like Destiny Child's 'Say My Name' and Brandy and Monica's 'The Boy Is Mine'.

Although Frank Ocean failed to release his album during July we were blessed with this impressive cover of 'Lost' by Major Lazer and MO. The two hooked up to produce a reggae-influnced take on the 'Channel Orange' track.

Following the success of 'Trap Queen' and ''My Way' featuring Drake, the Jersey rapper has been releasing a string of tracks on his official Soundcloud account. 'I Wonder' is a bass-heavy trap anthem, which features Fetty's infectious crooning and confident lyrics.

Despite Drake releasing two diss tracks aimed at Meek Mill, the Toronto rapper also found time to release a string of songs including 'Right Hand' - which premiered on his OVO Sound Radio Show. The track sees Drizzy sing and rap to a special lady: "Just know that these streets don't love you like I do."

Oakland-born singer Kehlani has collaborated with Chance The Rapper on a smooth R&B slow jam.

Following Meek Mill's Twitter accusations that Drake uses a ghostwriter, the Canadian rapper initially responded with 'Charged Up' - which encouraged Meek to respond. However after waiting for 4 days for a reply Drizzy decided to unleash this fire, including lyrics such as "Is that your world tour or your girl's tour?" Ouch.

After sparking rap beef with Drake via Twitter, Meek Mill waited for Drizzy to release two diss tracks before finally replying with his own called 'Wanna Know'.

OVO's PartyNextDoor continued to fuel rumours of a romance with R&B singer Kehlani, after dropping a freestyle in her honour. The Canadian singer rides the mellow track with lyrics such as "Gin got me feeling real honest/now that me a shawty platonic."

The newest signee to OVO dropped his first single featuring his new boss Drake. Premiered on the OVO Sound Radio Show, 'Drama' hears Woods and Drake take on an R&B slow jam with one of the catchiest hooks out right now: "Anything you do/ Everything's for you/Drama is for you/Take that L you lose."

The Weeknd - 'Beauty Behind The Madness' (Album) 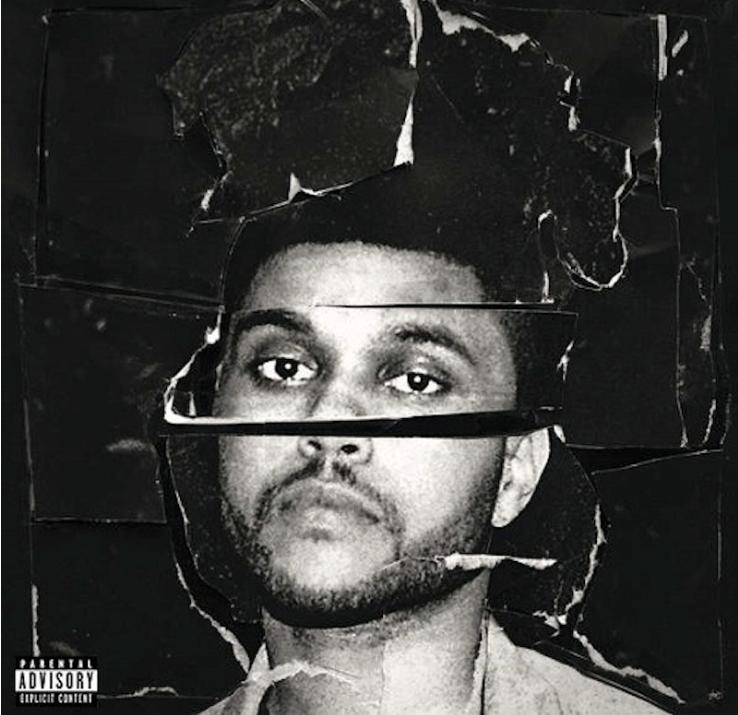 After big hits such as 'Earned It' and 'Can't Feel My Face', The Weekend is set to release his second album 'Beauty Behind The Madness' in August.