18 New Songs, Albums And Remixes To Love In November 2018

Featuring new music from Kanye West, Cardi B, Tyga, One Acen and more.

As we roll on towards the end of the year, we approach the release of some very big projects. November, according Kanye West, is the month we're finally going to receive his new album 'Yandhi'.

Takeoff, one third of Migos, has released his debut solo album after much anticipation while Swizz Beatz, Tory Lanez, Ray BLK, Anderson .Paak and more of Hip-Hop and R&B's biggest and brightest are all delivering albums.

Also in the mix are Cardi B, One Acen, Geko, Tyga and more with tons of big singles. Check out November's hottest tracks below. 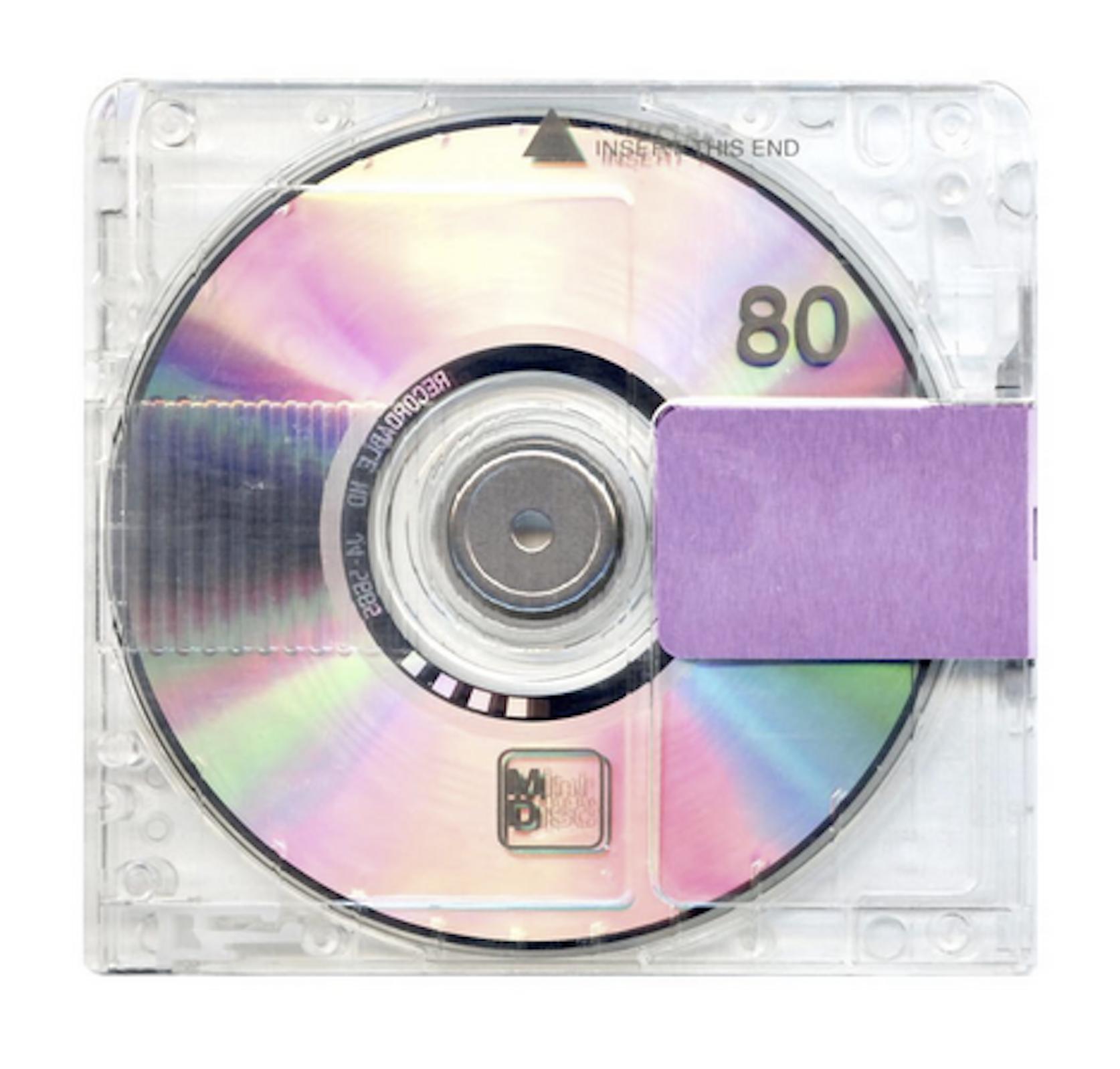 Are we really going to see Kanye's new album before the end of the year? The rapper has set the release for 23rd.

Following the success of her debut album 'Invasion Of Privacy', Bardi is back with another dollar-focused banger.

Geko and Not3s form the ultimate melody-making duo with their infectious new single - shoutout to Jada on this one.

After his Migos teammate Quavo stepped out for the trio's first solo album, Takeoff followed suit with his own killer project.

NAO fans have been waiting for this one. The R&B songbird is back with another glorious album full of sweet, soulful, funky bops.

The North London rapper goes solo on this wavy one, taken from his upcoming EP 'SexyOddRose'. 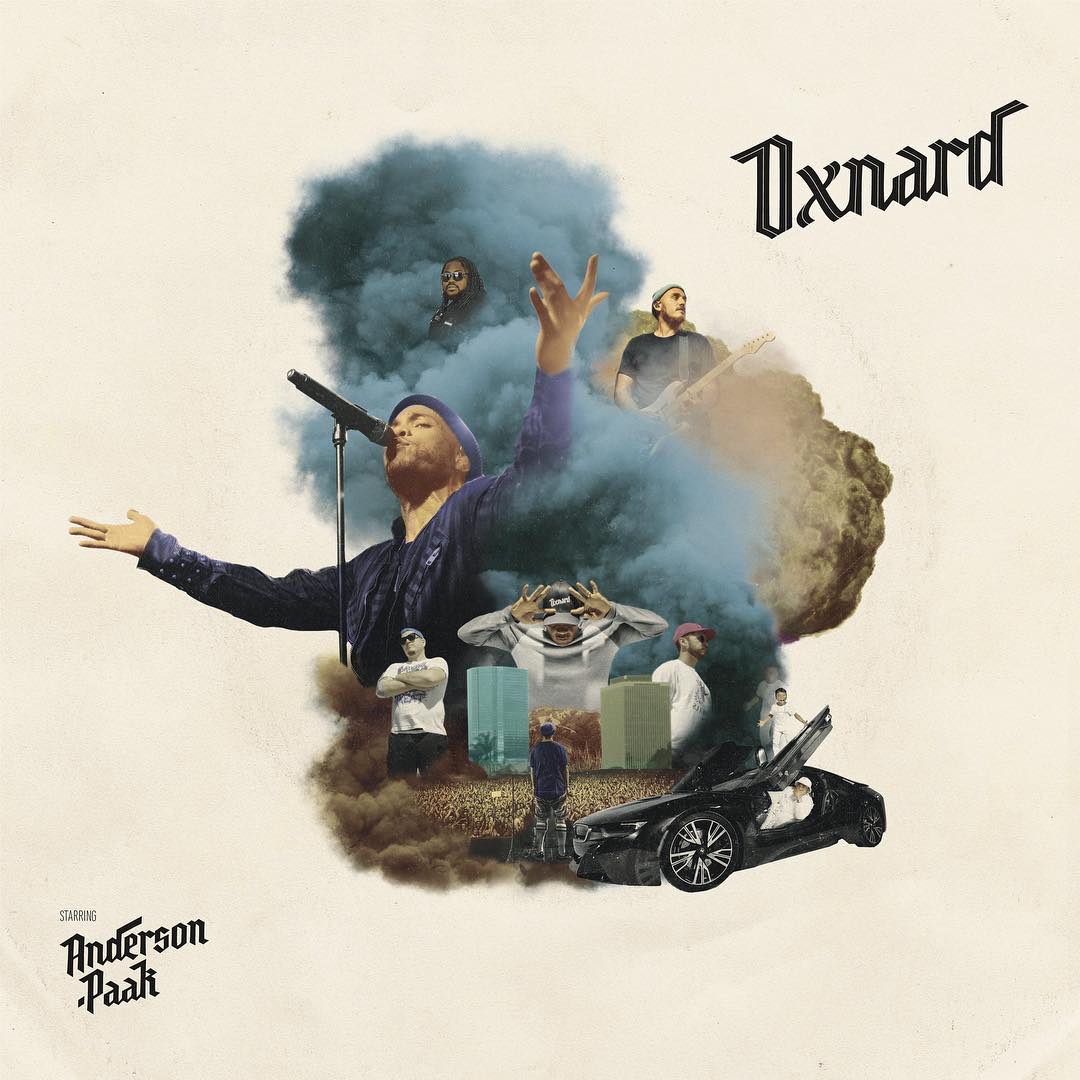 Fresh from the release of the Kendrick-assisted 'Tints', .Paak prepares for the release of his hotly-anticipated follow-up to 2016's 'Malibu' on the 16th.

T-Raww enlists the help of the 'Queen' rapstress to freshen up the already huge 'Dip'.

Featuring the likes of Chris Brown, Meek Mill, Trippie Redd, and Bryson Tiller to name a few, Tory's new album is a winner.

British soul singer Ray BLK has been winning over hearts and ears since her breakout, and her debut album is nothing short of R&B perfection.

R&B doesn't get much smoother than this! The honey-toned vocals of Ty and Jeremih sound unreal together.

The trio hit November's airwaves with an upbeat, wavy tune that you'll have on repeat.

Another addictive wavy one arrives in the form of Da Beatfreakz new banger with AJ x Deno, Swarmz and Cadet.

Another producer who's hit us with a solo effort is the unstoppable Metro Boomin, who's landed on his feet with this fire debut solo album.

Skepta and linked up with fellow British rapper LD for their new banger.

Three of the hottest names in R&B are serving up the smoothest vibes.

Suspect isn't messing around as he brings all the fire on his sharp new cut 'F About.'