Another week, another huge verse from Jay Z.

Hov appears to have returned from a musical hiatus and has continued his assault on Hip Hop with a big feature on Pusha T’s new single ‘Drug Dealers Anonymous’.

The New York rapper had some interesting things to say about a TV pundit who criticised his alleged criminal past.

This week was also big for Rihanna, who reunited with ‘Pour It Up’ producer Mike Will Made-It to deliver another trap banger.

There have also been big releases from Vic Mensa, Wiz Khalifa and YG – who has followed-up his recent single with Drake in style.

Check out the biggest songs to drop this week below: 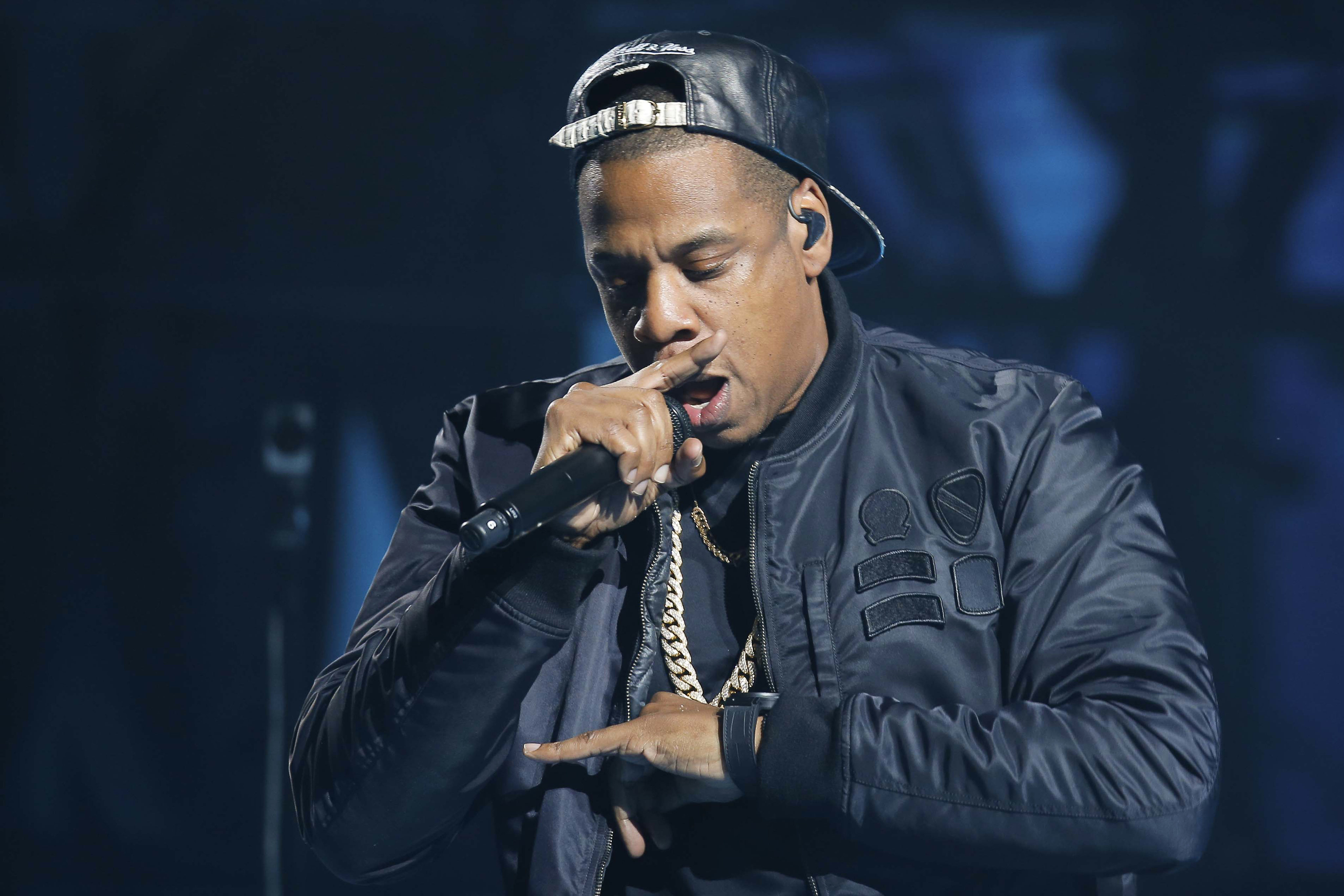 Mike Will Made-It Feat. Rihanna - 'Nothing Is Promised'

Rihanna has followed up her recent Calvin Harris collaboration 'This Is What You Came For', with a huge trap anthem over production by 'Pour It Up' producer Mike Will Made-It.

Vic Mensa has collaborated with the 'Hip Hop Caucus’ Respect My Vote!' campaign, to drop a new seven song EP. Until 4th July, fans who pledge to vote in the upcoming US presidential election will get the project as a free download.

Fresh from releasing a new single featuring Drake, YG is back with another West Coast banger from his new album 'Still Brazy'.