This week’s batch of new releases featured the return of Craig David, who unveiled his new solo single ‘One More Time’.

The old school garage-style single is rumoured to appear on his new album, which is set for release in October.

However Craig David wasn’t the only UK artist to release big new music this week – as WSTRN served up the remix to their latest single ‘Come Down’ featuring Krept & Konan, Yungen and Avelino.

Check out the biggest new songs to drop this week below:

Following up his recent collaboration with Blonde, Craig David has released his new solo single called 'One More Time'. The track hears him return to his garage roots.

Erkyah Badu has added her own soulful touch to PARTYNEXTDOOR's smooth collaboration with Drake. “You hear me talking about we a lot/Oh I speak French now,” she sings. 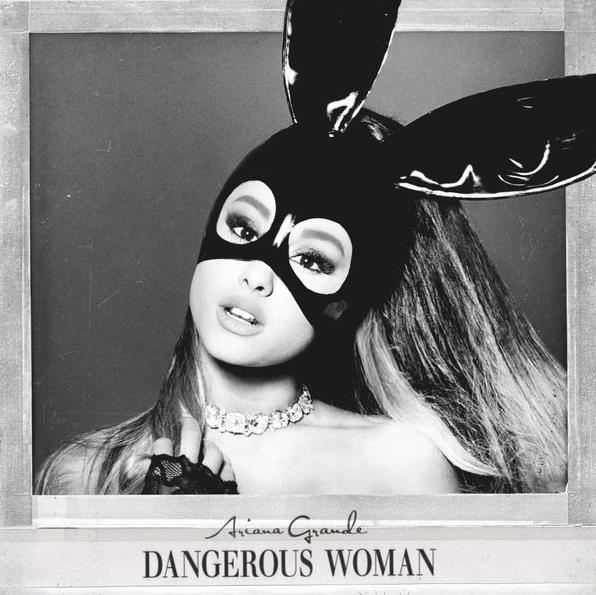 After teasing songs with Nicki Minaj, Lil Wayne, Future and more, Ariana Grande has released her new album 'Dangerous Woman.
The project is available to stream exclusively on Apple Music.

WSTRN have linked up with fellow London rappers Krept & Konan, Yungen and Avelino for a huge remix of their latest single.

TI has revealed the full version of his new single 'Dope', produced by Dr. Dre and featuring a sample from Aaliyah's 'Rock The Boat'.