Listen to the latest new music from Craig David, Chris Brown, The Weeknd and more of your favourite artists.

Your favourite UK artists are on top form as usual, including the long-awaited release of national treasure Craig David's new album.

Over in the States, Chris Brown and The Weeknd have also got some new music to brighten up your Autumn.

Check out these 18 new songs that you need to listen to. Right now.

It's the comeback we've all be waiting for! Craig David has finally released his huge new album 'Following My Intuition' and it's filled with R&B, Garage, Pop and more.

Abel has teamed up with dynamic duo Daft Punk for his newest single, and it's already a firm favourite in our Autumn playlist.

Another comeback kid, JoJo is releasing her first album in a decade on 14th October. Expect soulful, R&B vocals and emotional lyrics from the singer's record 'Mad Love'. She's released three promotional singles so far, the most recent being 'FAB.' featuring Remy Ma.

Breezy has teamed up with 'Exchange' singer Bryson Tiller for this slow, sexy jam.

The American singer-songwriter has a whole host of songwriting credentials under her belt - namely Eminem and Rihanna's 'Love The Way You Lie'. Now, she's take the reigns again and released her sophomore album, which is equally well-written.

Solange - 'A Seat At The Table'

Her first release in 12 years, Solange's new album features a whole host of artists including Lil Wayne, Kelly Rowland and The Dream.

Grammy Award winning producer Zedd has been enlisted to create the music for the new League of Legends soundtrack. He joins the likes of Imagine Dragons and World's Collide with his new single 'Ignite'. 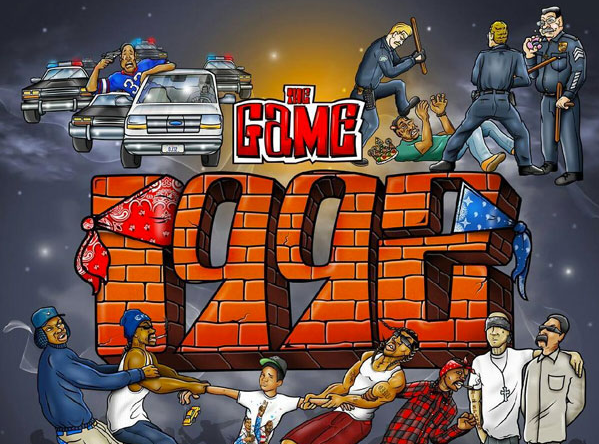 You won't have to wait long to hear The Game's new album. After a long-awaited release, the record drops on 14th October.

Music's newest power couple have already blessed us with a collaboration, in the form of Mac's new single 'My Favourite Part'. The single comes from Miller's latest album, 'The Divine Feminine' - perhaps inspired by his new lady.

Gucci Mane - 'All My Children'

Gucci Mane is officially back! His new album 'Woptober' is out on 17th October and features collaborations with Travis Scott and Rick Ross to name a few. Here's his new release, 'All My Children'. 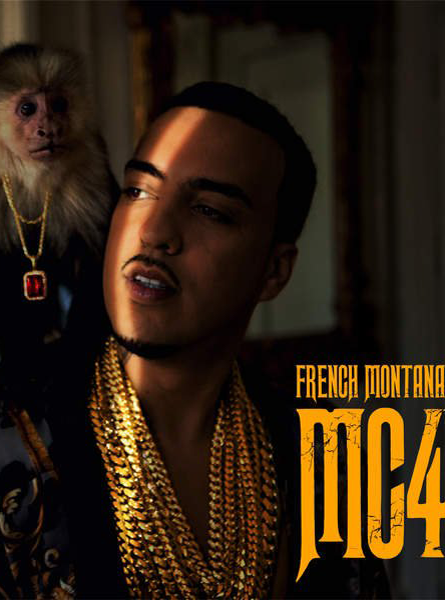 After an unofficial release and leak earlier in the year, French Montana's fourth instalment in the Mac 'n' Cheese series drops on 14th October.
Note: it features a HUGE list of features, including Kanye West, Drake, Miguel, Rick Ross, Nas and Kodak Black.

DJ Drama released an allstar remix of his recent single 'Wishin' featuring some of the biggest names in R&B.

GTA Feat. Tinashe - 'All Caught Up'

Ahead of her long-awaited new album 'Joyride', Tinashe collaborated with duo GTA on an EDM anthem.

The Weeknd followed up his comeback single 'Starboy' with a genre-bending new track called 'False Alarm'.

50 Cent is the latest rapper to take on Young M.A.'s viral hit!