March has arrived and with a new month comes lots of new music. Artists including Tinie Tempah, Skepta and Katy B have all dropped new songs that will soundtrack your month in style.

Press play on the biggest new songs to love this March below:

Following the success of his recent collaboration with KDA and Katy B, Tinie Tempah has returned with another hit alongside Zara Larsson. The upbeat track hears the rapper throw down lots of quotables.

Ahead of the release of her new album 'Honey', Katy B has dropped a new single alongside man-of-the-moment Craig David. The two British singers trade verses on a mellow duet.

Following-up on the success of 'Shut Down', Skepta revealed his first new music of the year alongside Grime legend D Double E and A$AP Nast.

Featured on Kanye West's latest album 'The Life Of Pablo', Desiigner has made his big introduction to the music industry with trap hit 'Panda'. Despite many people comparing the rapper to Future, he has signed a deal with Kanye West's G.O.O.D. Music label and is expected to do big things.

The Philadelphia producer, best known for his 2012 YouTube dance sensation ‘Harlem Shake’, is releasing his debut album in March. Among the guests appearing on ‘Aa’ are: M.I.A., Pusha T, Future, Rustie, Novelist, Leikeli47 and Tirzah.

Lil Wayne has jumped on the remix of former One Direction star Zayn's latest single 'Pillowtalk'. The Young Money boss lays down some smooth lyrics over the pop hit.

Michael Calfan - 'Nobody Does It Better' 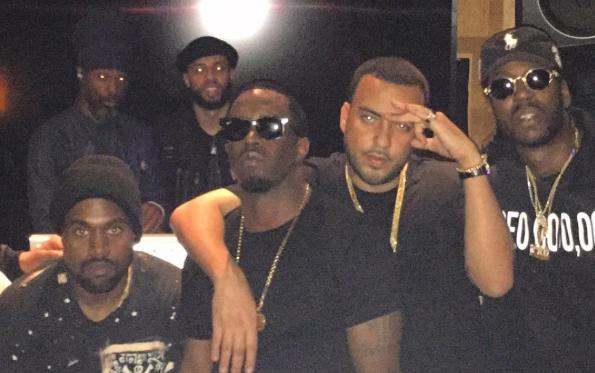 French only just dropped a new mixtape, ‘Wave Gods’, in February, which featured collaborations with Kanye West, Nas, Chris Brown and more. It turns out he was getting us warmed up for his new album, titled ‘Mac & Cheese’, set to drop this month.

Following up their hugely successful album 'The Heist', Macklemore and Ryan Lewis are back with another thought-provoking project. Featuring songs such as 'White Privilege II', the duo address a number of social issues.

Yo Gotti has been a mainstay in Hip Hop over the past 10 years. However his recent single 'Down In The DM' has catapulted the rapper to mainstream success. Plus the official video is hilarious. 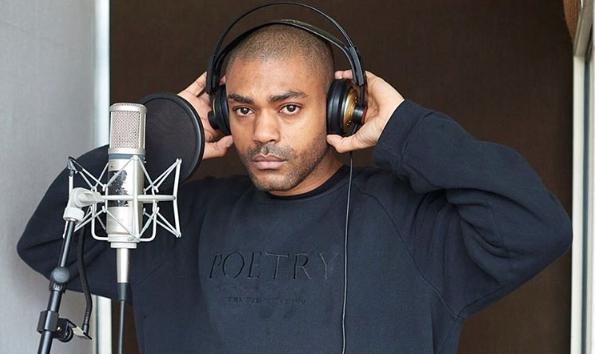 After a long musical hiatus, Kano is back with a brand new album called 'Made In The Manor' on 4th March. The MC is set to delve deep into his childhood and early career to recreate the nostalgic moments that helped to make him one of the most respected rappers in the UK.

Building on the success of his recent single 'Waves', Miguel has revealed a new 'Joshua Tree Remix', which hears him sing over a more guitar-based track.

Jay Electronica - 'The Curse Of Mayweather'

After dissing Kendrick Lamar on Periscope, Jay Electronica followed up by releasing a huge new track. However the Roc Nation-signed rapper very rarely releases any new music, so don't expect an album or follow-up single any time soon. His rumoured upcoming album 'Act II: Patents Of Nobility' has been in the works for a number of years.

South London MC Yungen, who is closely affiliated with Krept & Konan, has given fans a sample of what to expect from his major label debut. The rapper is also currently caught-up in an entertaining feud with fellow London MC Chip.

Atlanta rapper T.I. recently announced that he is now an artist co-owner of music streaming service TIDAL and celebrated by dropping a huge new track called 'Money Talk'. The track is likely to appear on his upcoming tenth album.

Word is that dvsn is the latest signee to Drake's OVO Sound record label. Although little is known about the artist, it's rumoured to be a group comprised of producer Nineteen85 and Daniel Daley, a singer from Toronto. Whoever it is, this song is big.