Yeezy Boost 350 'Oxford Tan': What They Cost And Where To Buy Them

Everything you need to know about Kanye West's new Yeezy Boost; The price, the stockists and the release date.

Adidas has announced that it will release the fourth colourway of its Yeezy Boost 350 collection on the 29th December.

The new ‘Oxford Tan’ colourway features a prominently tan aesthetic with the signature ‘YZY’ logo on the instep.

Kanye West famously debuted the new colourway during the 2015 VMAs, when he announced his intention to run for US president.

According to reports, they will also be available in half sizes. 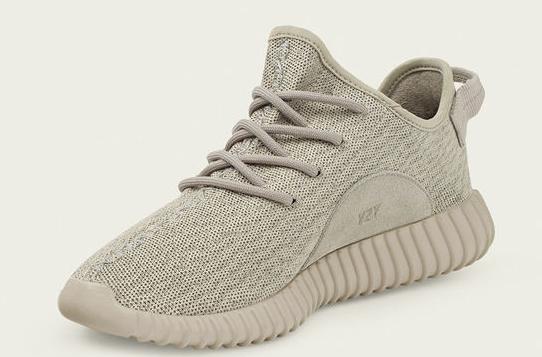 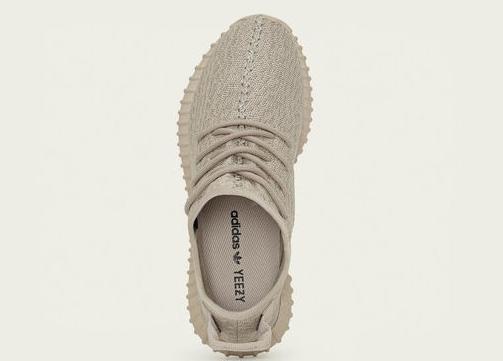 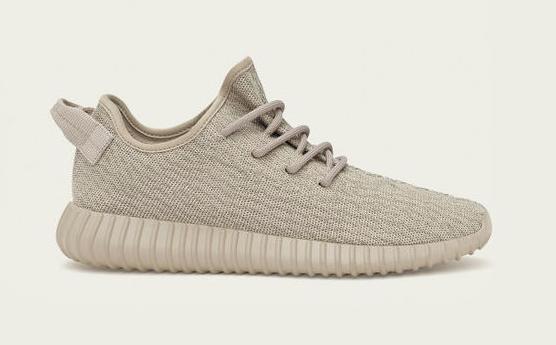