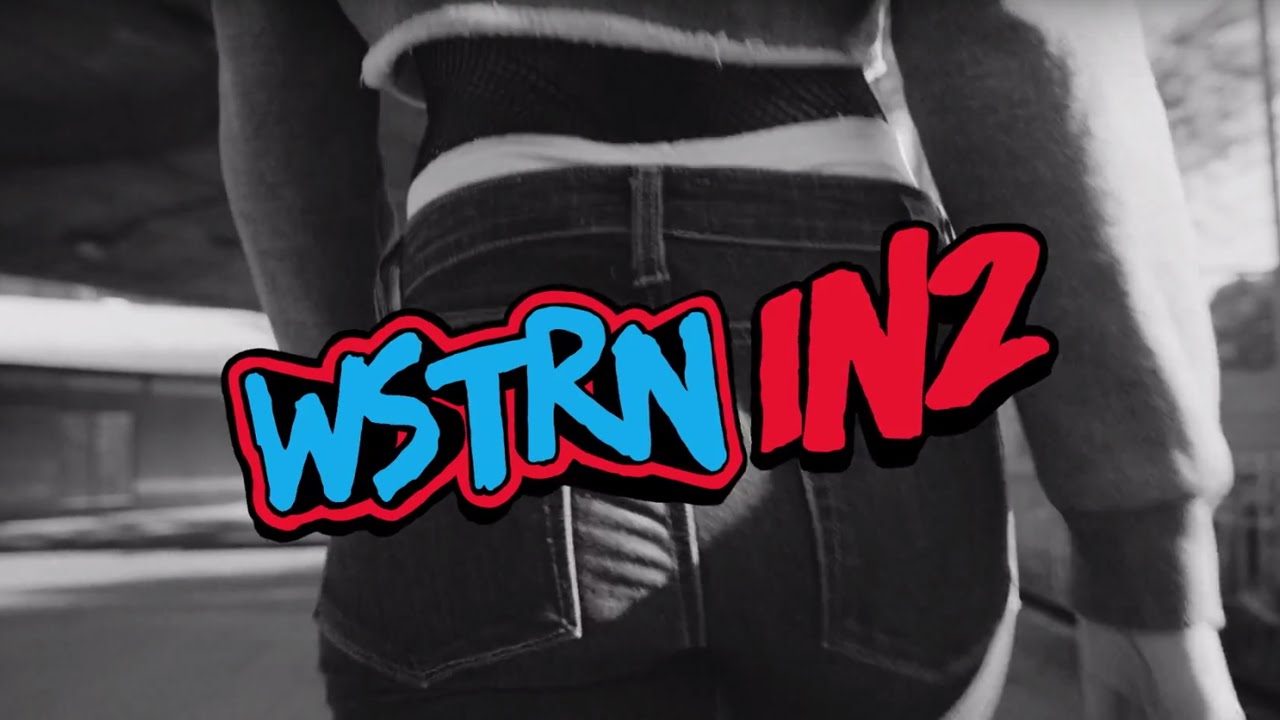 WSTRN have finally unveiled the visuals to their new single.

The original video for WSTRN’s smash hit ‘In2’ was pulled after they signed a record deal with Atlantic Records earlier this year.

However Akelle Charles, Haile and Louis Rei aka WSTRN, have now released the official polished visuals.

The Sally Sibbet-directed clip sees the trio perform the track in the streets of West London, complete with additional animated neon.