See the full line-up and ticket details for the festival in London and Birmingham.

Drake has cancelled his appearance at the event.

Even more acts have been added to the 2014 Wireless line-up. Joining Drake and Outkast will be Canadian artist Kiesza, who recently enjoyed achieving a UK number one with her debut song 'Hideaway.'
Also added to the line-up is Krept and Konan, DJ Cassidy, Jacob Banks, Mack Wilds and M.O.
Find the full line-up and more details about this years Wireless Festival below.

The people at Wireless are't done surprising us yet. This morning it's been announced that 'Lover Not A Fighter' singers Tinie Tempah and Labrinth have been added to the line-up, which already has Kanye West and Pharrell performing.

Find the full line-up below.

J. Cole will perform alongside Outkast and Bruno Mars in Birmingham on Saturday 5th July and in London on Sunday 6th July, with 2 Chainz joining Kanye West and Pharrell on 4th and 6th July, and B.o.B's been enlisted to perform on the same nights at Drake, on the 4th and 5th July.

Kanye West and Drake will headline this year's Wireless Festival, organisers have announced. For the first time in the festival's history the event will take place in both London and Birmingham over the weekend of the 4th-6th July 2014.

The Wireless Festival will take place in London's Finsbury Park and at a Perry Park in Birmingham.

The line-up for the Wireless Festival is: 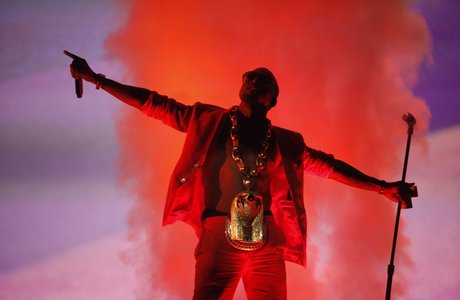 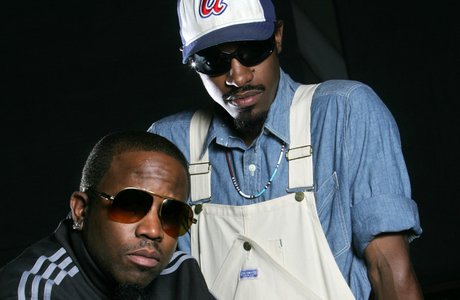