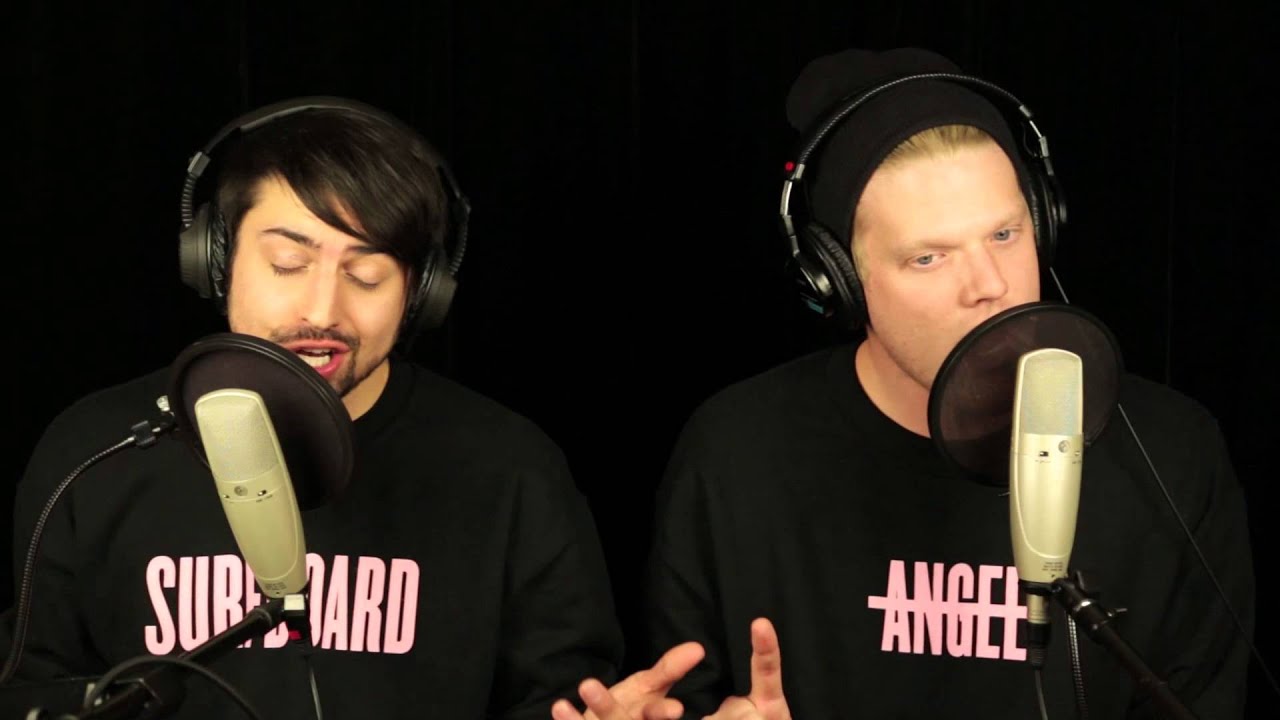 We really could have done with this video when Beyonce's 14-track album dropped in December with no warning.

In just under six minutes two men have managed to cover Beyonce's entire self-titled album which dropped at the end of last year - and it's flawless.

The duo, known as 'Superfruit' on YouTube, posted the video alongside the simple caption: "We couldn't decide what Beyonce song to cover, so we decided to cover the entire album :)"

Sat in their 'Surfboard' and 'Angel' jumpers, listen to the two singers give incredible snippets of every single track.