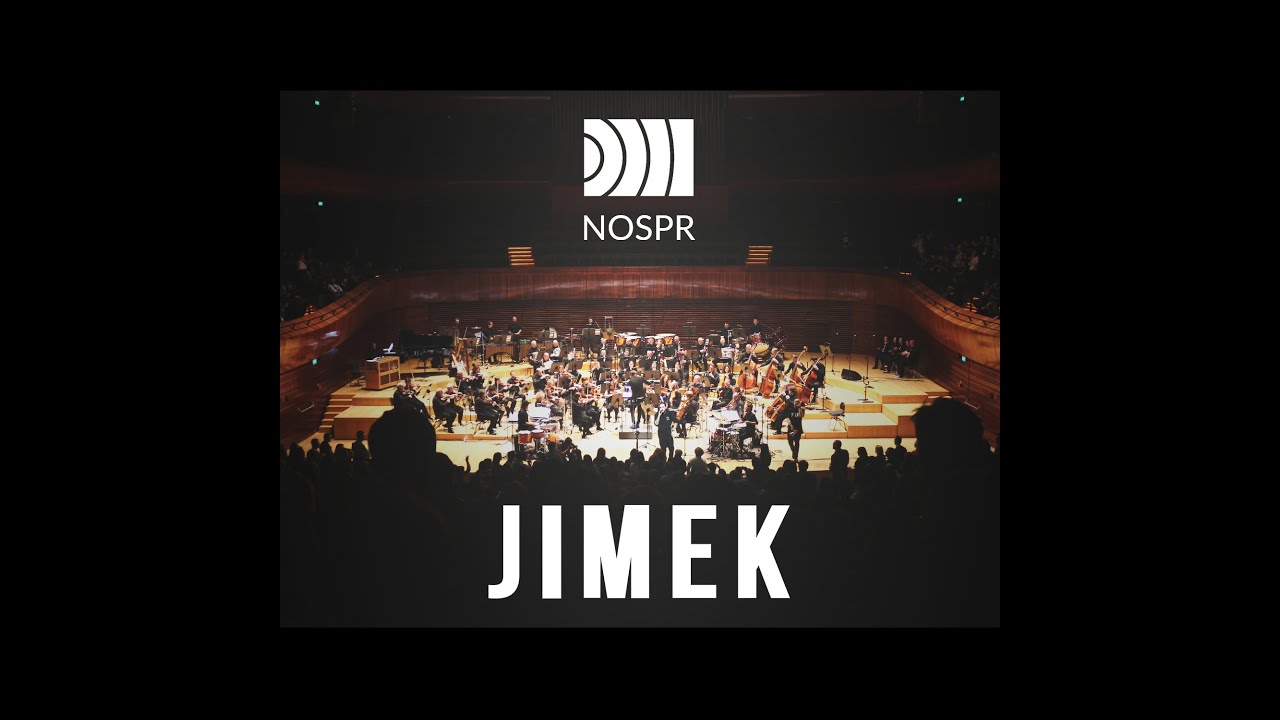 Ever wondered what a hip hop Proms would sound like? Well this Polish orchestra, covering hits by Nicki Minaj, Kanye West and 50 Cent, did exactly that.

JIMEK, who orchestrated the project, previously won a competition run by Beyoncé to find a remix of her song ‘End of Time’.