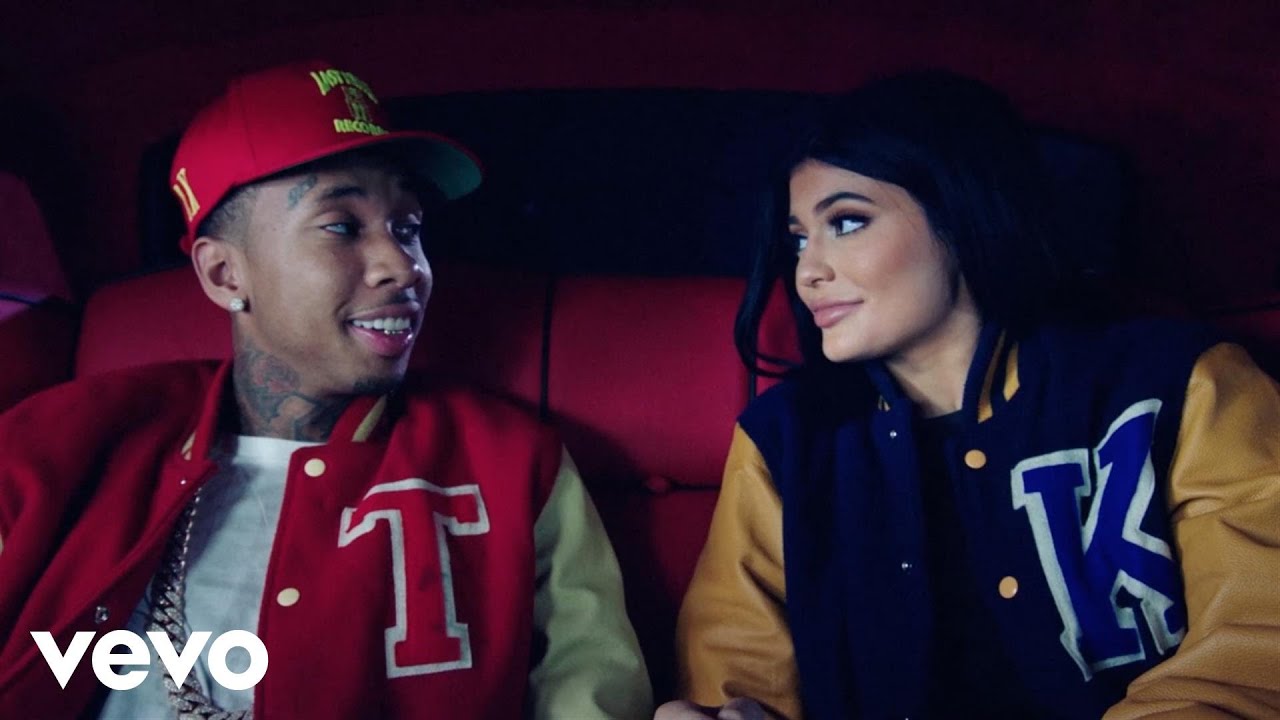 The zombies are out to get Tyga and Kylie.

After outing their relationship in the official music video for Tyga's 'Stimulated,' released earlier this year, Tyga has once again called on his girlfriend Kylie Jenner to star in the video for his latest song, 'Dope'd Up.'

It sees Kylie and Tyga, both donning baseball jackets, taking a walk late at night when they are joined by zombies.

Watch the video for 'Dope'd Up' above.