The rapper allegedly backed out just hours before his scheduled performance.

Travis Scott is reportedly being sued for cancelling a show in Minnesota after Kylie Jenner gave birth to their daughter, Stormi.

According to TMZ, the 'Goosebumps' rapper was scheduled to perform at Myth Nightclub near Minneapolis on 3rd February, the day before the Super Bowl.

16 Facts You Need To Know About ‘Goosebumps’ Rapper Travis Scott

Entertainment events company PJAM claims to have paid Scott an upfront fee of $150,000 prior to his performance, as well as an additional $10.000 to his booking agent.

The report also claimed that the company booked Scott a private jet and spent a significant amount of money to promote the show, but the rapper cancelled "hours before". 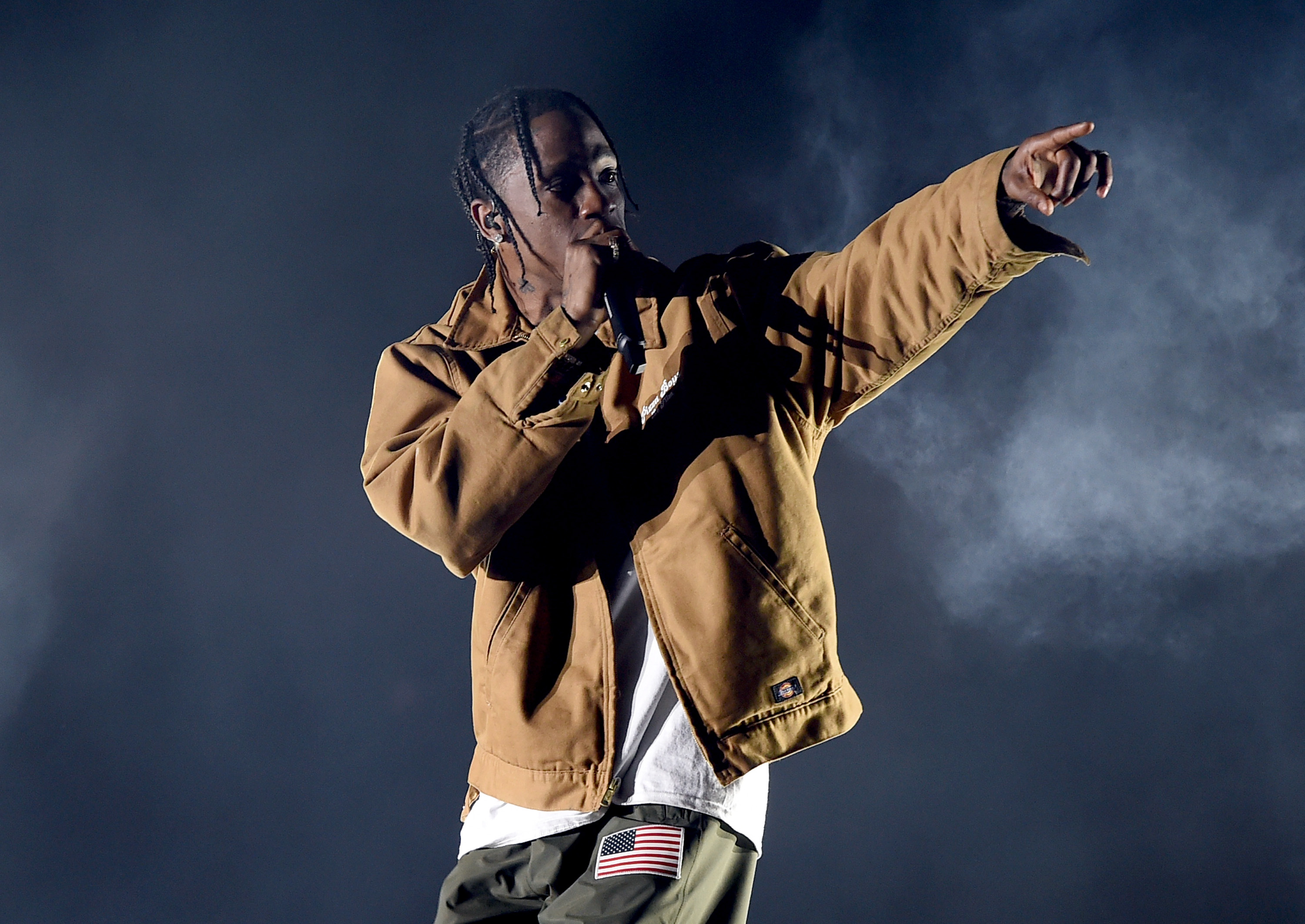 PJAM claim that Scott "refused to show up to the event", despite allegedly blaming the cancellation on "weather and "logistics". Interestingly, the publication report that Scott performed later that night in Las Vegas.

The company is seeking damages for "the shot to its reputation" as well as a reimbursement of the advance money. Scott is yet to respond to the reports.

On Sunday 4th February, the day of the Super Bowl, Kylie Jenner announced that she'd given birth to her daughter with Scott on 1st February after a long-rumoured pregnancy.