Reports claim the pair are no longer together...

Travis Scott has dumped Kylie Jenner following a 'meltdown', according to new reports.

The ‘Goosebumps’ rapper, who posed for a rare picture with the reality star at Kris Jenner’s annual Christmas Eve party, is claimed to have ended their relationship over the festive period.

According to Radar Online, insiders have revealed that he told the 20-year-old that he “can’t do this anymore”, although Kylie Jenner is strongly rumoured to give birth to their first child together in the New Year.

“He finally plucked up the courage to tell Kylie he’s done, that he loves her and will always be around for the baby but they’re not compatible as a couple,” the source said.

“Kylie was totally blindsided even though everyone else in her life saw this coming."

According to the report, she is currently attempting to convince him to change his mind and “begging him to stick around.”

Rumours began circulating about their relationship after Travis Scott was reportedly seen leaving a strip club in early December.

The pair, who don’t appear on each other’s social media profiles, haven’t been spotted together in public since April, despite posing for pictures on Christmas Eve. 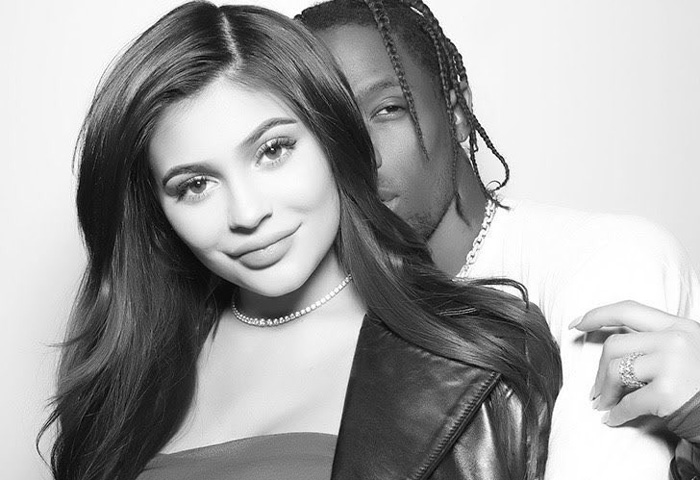 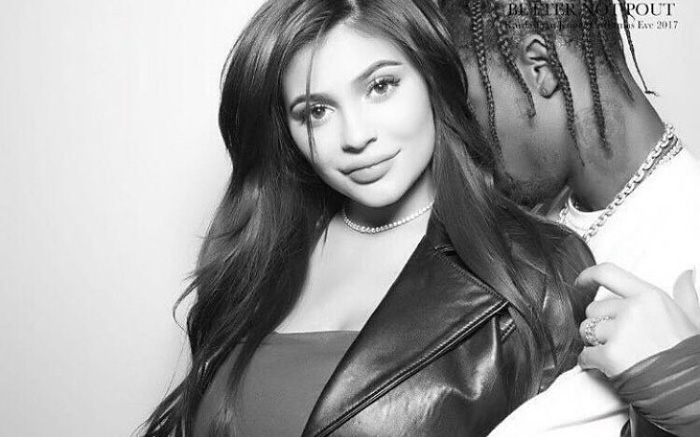 Kylie Jenner and Travis Scott are yet to comment on the rumours.

Meanwhile, some fans are convinced that Kylie Jenner has already secretly had their child, after a picture surfaced on social media appearing to show her looking pregnant at best friend Jordyn Woods’ September birthday party.

Fans have also expressed their disappointment and frustration after Kylie Jenner didn’t appear in the annual Kardashian Christmas card.

It was expected that the lip kit mogul would announce her pregnancy however it wasn’t the case, with Kim Kardashian later removing the images from her Instagram account following fierce backlash.