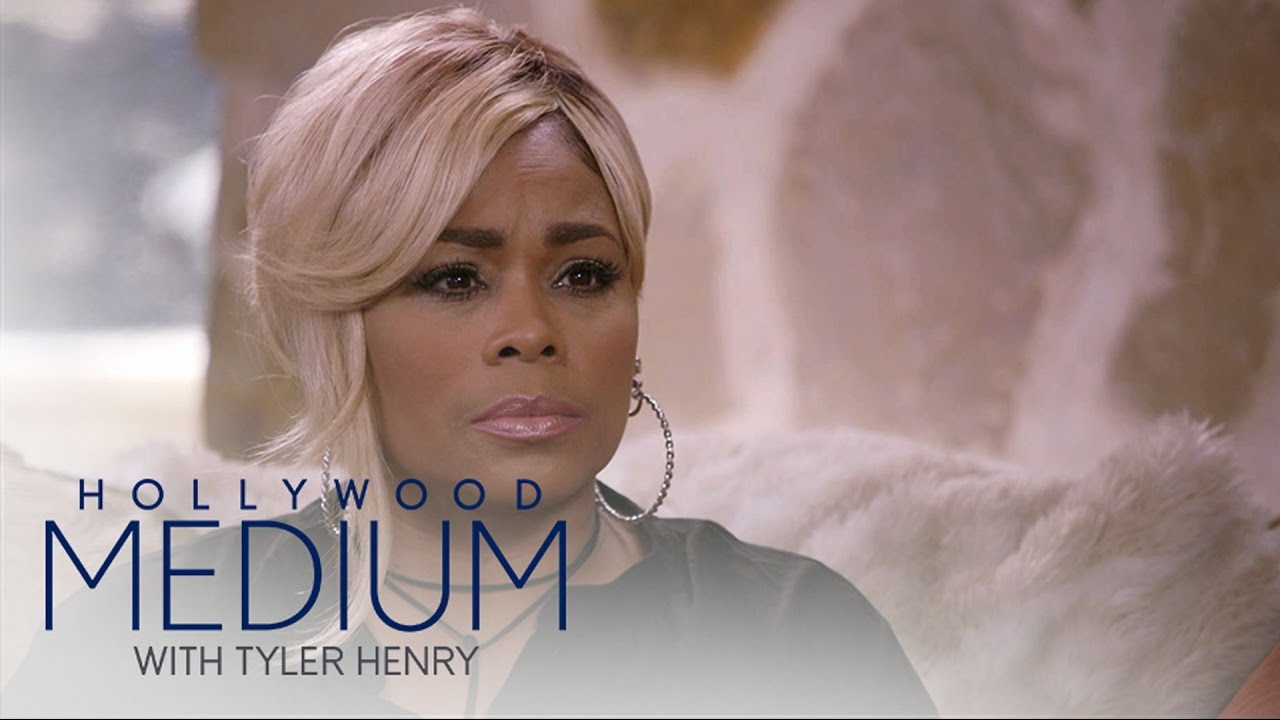 Did the late TLC star "communicate" from the grave?

During the strange clip, host Tyler Henry appears to use his own ‘psychic’ methods to connect with Lopez.

“She’s referencing to a car accident,” Henry told T-Boz. “She’s having me acknowledge that if this had happened in a different country, this wouldn’t have happened.”

“I know what you’re talking about,” T-Boz responded. “It was only two lanes when she got in the car wreck and it was the way that the roads are [in that country].”

Lisa Left Eye Lopez famously died in a car crash in Honduras in 2002.

The rapper/singer was reportedly driving a SUV when it collided with another vehicle and tipped over, causing fatal head injuries.

‘Hollywood Medium’ Tyler Henry uses his ‘skills’ to reconnect celebrities with their loved ones who have passed on.

Meanwhile, TLC are currently preparing to release their final album, which is being crowd-funded by fans.