Fans are convinced the singer is ready to give birth.

Beyonce fans have sent Twitter into meltdown amid rumours that the singer is in labour.

Speculation kicked off last night after heavy security was allegedly spotted at a hospital in Los Angeles, with Hollywood Life claiming the 'LEMONADE' star is finally preparing to give birth to the twins.

"Bey and Jay's large security team, including three well-staffed Escalades, are now waiting outside the hospital for the arrival of the twins." 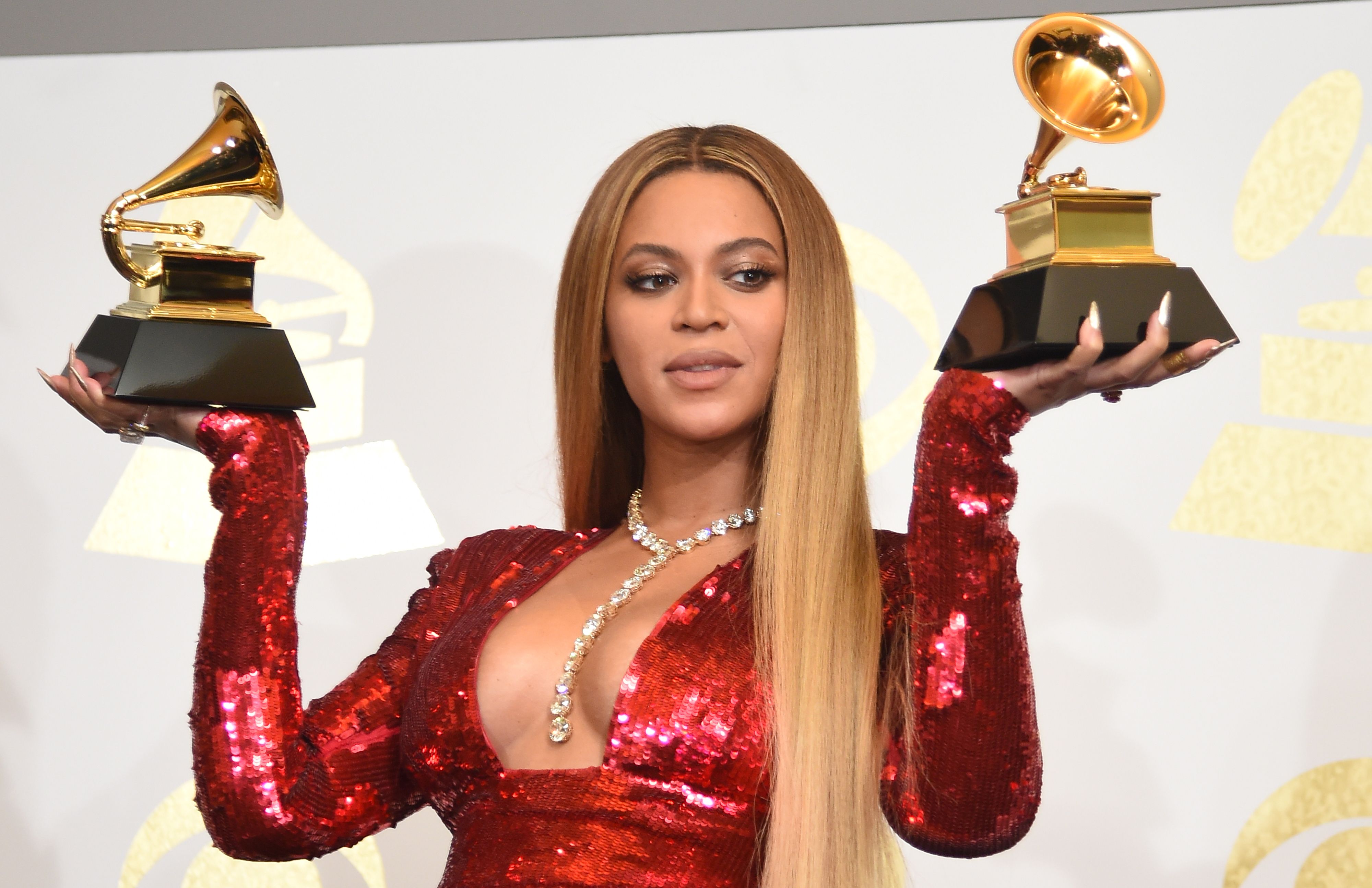 The publication also claim that the 35-year-old singer is actually a day past her due date, adding:

"...she has been seeing her OB/GYN on a regular basis at a different location. This trip to this hospital is unique."

Upon hearing the rumours, The Hive turned out in full force to express their excitement across social media.

Nurse: Hey doctor we need you to come in, Beyoncé is in labor

Folk are reporting that Queen Mother, Queen Beyonce is in labor.

I'm not ready for White Lotus and Purple Reign.

The Beyhive has grown pic.twitter.com/7KeCrE8G72

Beyoncé is in labor.
the twins are on their way. pic.twitter.com/mmLUfGeKaH

My name is Tracy and I have something to say.

Beyoncé Giselle Knowles-Carter is in labor and all we can do now is wait. pic.twitter.com/pv3XZSkIht

Beyoncé is in labor which means I'm in labor too sorry I can't study today I gotta lay in bed all day pic.twitter.com/aPvqTzHX8A

Beyonce is in labor, my uterus can feel it I swear she's releasing the twins

And while the rumours are yet to be confirmed, fans are hoping Bey's husband Jay made it back from Jamaica in time to attend the birth.

The rapper recently made a stop to the beautiful island to record new music for his upcoming album with reggae artist Damian Marley.