Rob Kardashian is the only brother of the Kardashians.

Rob Kardashian is the most private member of the Kardashians. The only boy of the family, Rob’s the youngest Kardashian sibling as well as the half-brother of Kendall and Kylie Jenner.

Just like the rest of the family, Rob starred in the family’s hit reality TV series, 'Keeping Up With The Kardashians' before his appearances became few and far in between. 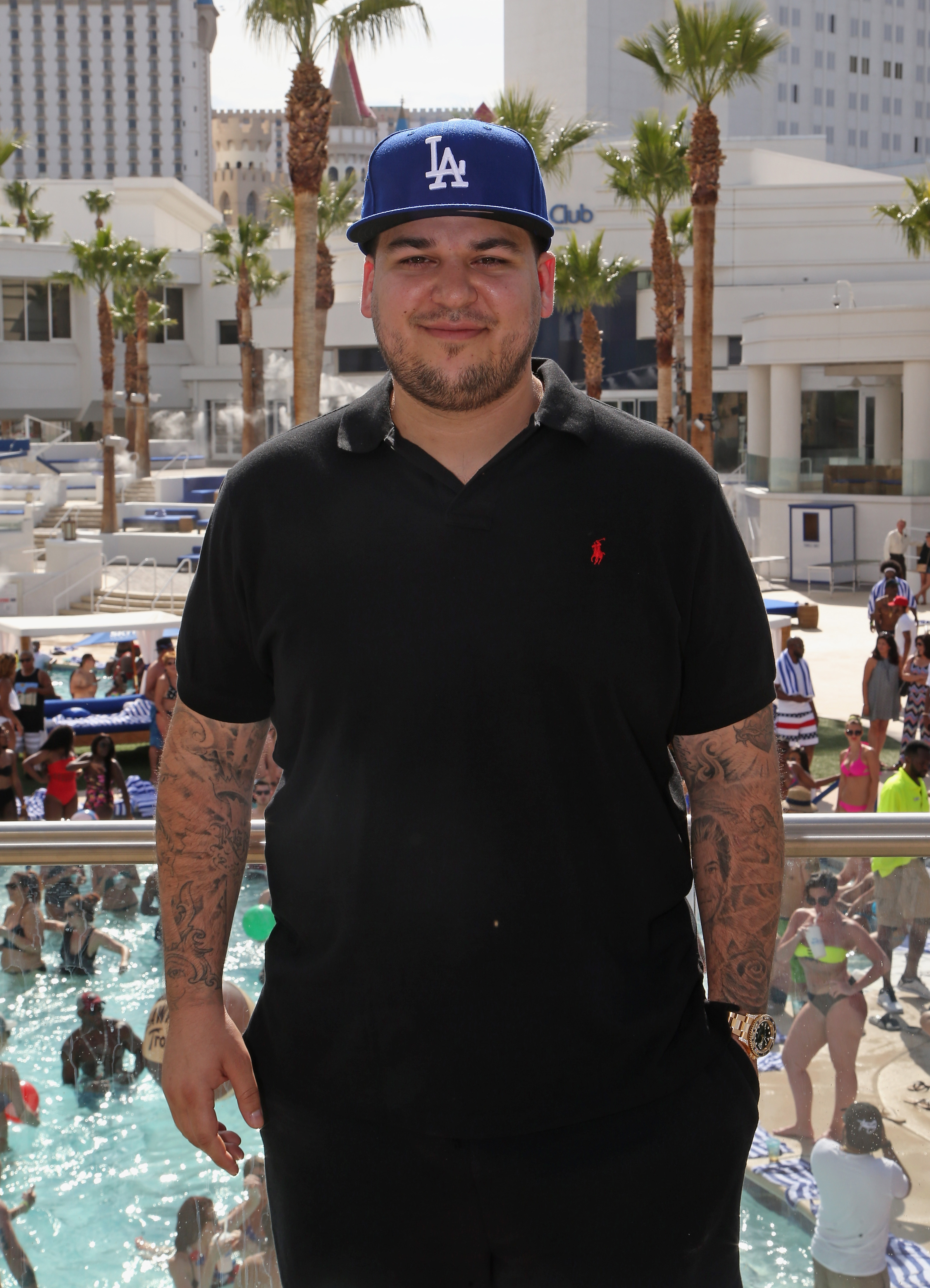 Like his sister Khloe Kardashian, Rob has been vocal about his struggle with his weight and body image over the years.

Unlike his sisters who are all very much always in the spotlight, Rob quietly works on his sock brand called Arthur George which was launched in 2012 and named after his late dad, Robert Kardashian and late grandad, Arthur Kardashian.

Thanks to factors like his TV appearance on 'KUWTK' and 'Dancing With The Stars' back in 2011 (where he was a runner up) and his sock line, Rob’s net worth is approximately $10 million according to Celebrity Net Worth.

Rob’s relationship status might be unknown now but his last relationship was far from private. The reality star got into a controversial and very volatile relationship with Blac Chyna in January 2016 which was extremely awkward given that Rob’s little sister was dating Chyna’s ex/baby father Tyga at the time.

After just four months, Rob proposed to Chyna and the pair welcomed a daughter called Dream later that year.

However, things took a turn for the worse after the pair split and Rob flipped and posted several private pics and videos of Blac Chyna on Instagram, claiming that she used and cheated on him causing Instagram to shut down his account and resulted in Chyna taking him to court.

During more happier times, the estranged pair starred in their own spin-off reality show 'Rob & Chyna' which was never renewed for a second series.

What is the 'Money Challenge'? Rappers take on viral trend

Kodak Black announces birth of daughter and reveals her name