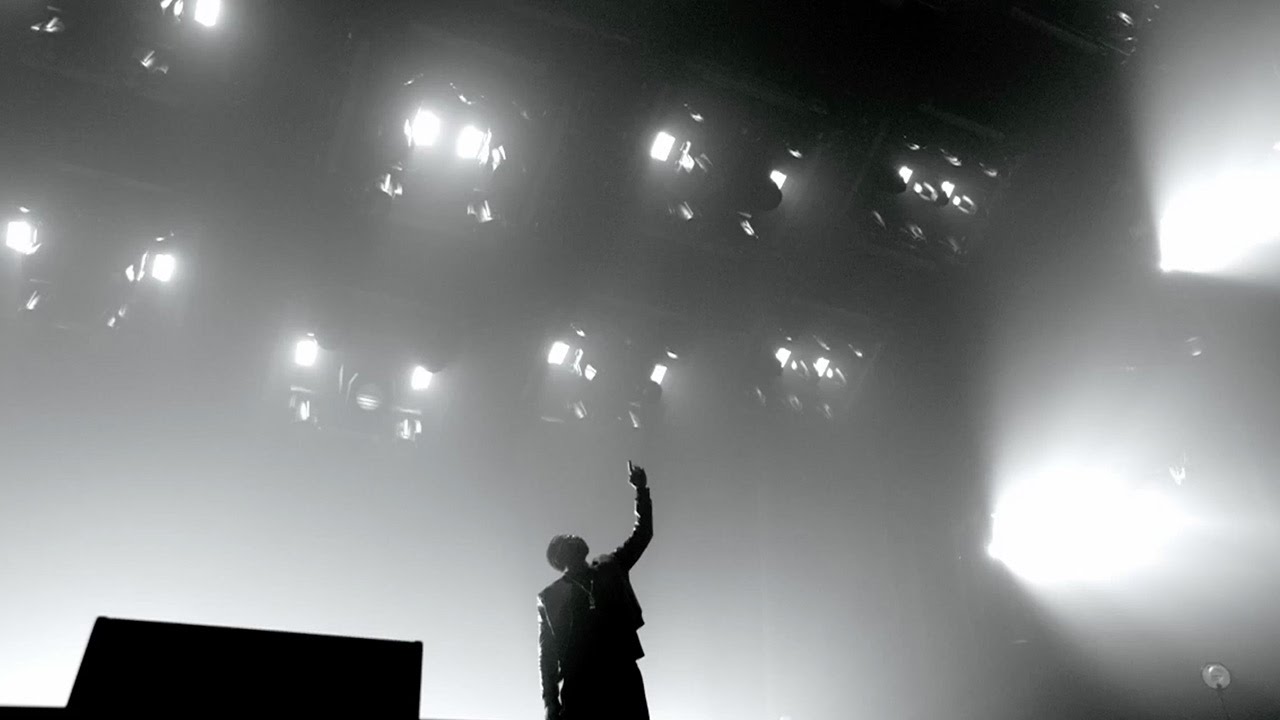 Notorious B.I.G. Ma$e, Lil’ Kim, Faith Evans and the man himself, Puff Daddy (as he was known then) were all on the 90s label that Diddy built, and its history is now on film.

Bad Boy forever!!!! #cantstopwontstop love you Mase!!! My brother. Thank you everything!!!! @rsvpmase

Bad Boy was one of the definitive labels of the decade. Diddy’s vision combined with the talent of Biggy helped shape hip-hop in the 90s and basically invented the flashy rap video (silver suits anyone?)

The documentary shows how they built such an iconic entertainment brand, and more broadly what it takes to succeed.

“It was a story about being fearless, about what it takes to get to a point of success,” told Complex.

If you watch this and find you’re still hungry for more Bad Boy then Diddy’s got you. He says he intends to make a trilogy of films about the music!