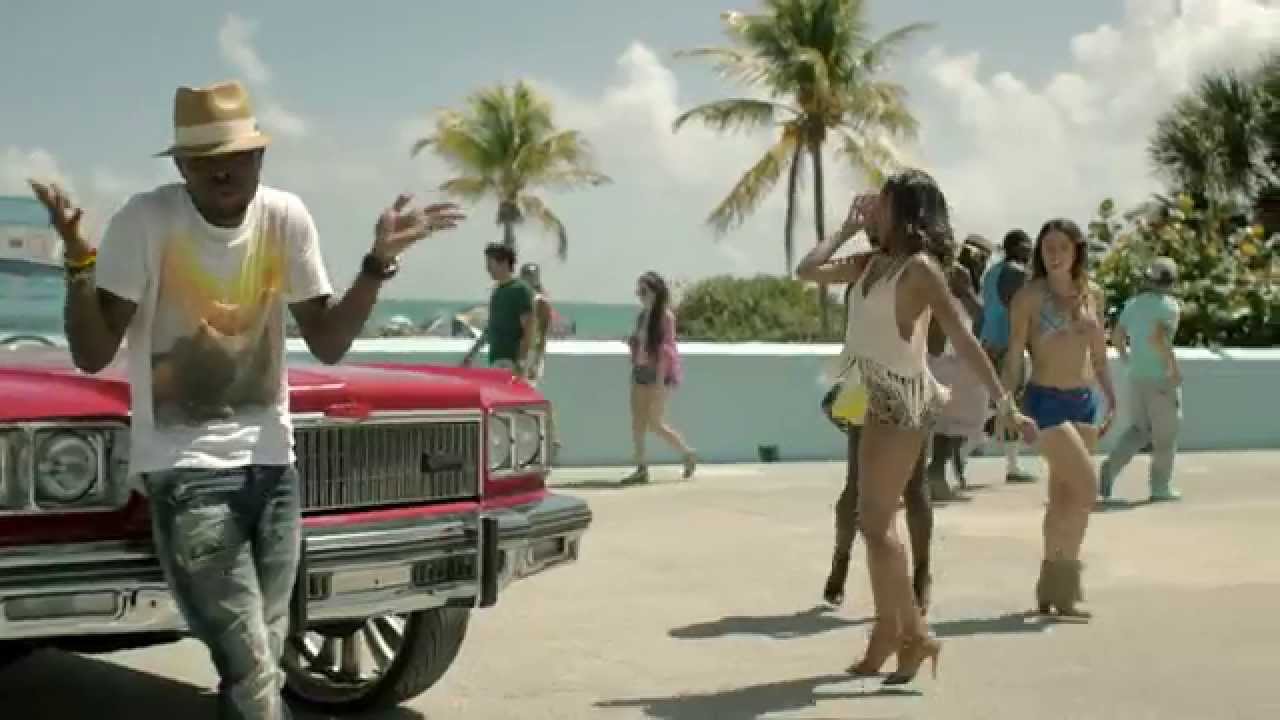 The official video for what is sure to be one of the songs of the summer, OMI's 'Cheerleader', has arrived.

The video is directed by Lenny Bass, the man behind Philip George's 'Wish You Were Mine', and features a lot of ladies, a car with some ridiculous rims on it and beaches that will have you reaching for those holiday brochures. Oh and there's some great bongo playing thrown in for good measure too.

'Cheerleader' has broken streaming records across Europe since it was originally released in 2012 and is in the top 10 most streamed tracks in the world at the moment.

Hit play on the official video above and begin feeling ready for summer.