His African fans chose to stay at home....

Omarion was forced to perform to an empty stadium in Namibia after fans reportedly boycotted his show.

Fans posted shocking videos and pictures from his gig at The Independent Stadium in Windhoek on Friday, where only a handful of people showed up.

Omarion was performing in Namibia last night and Namibians didn't show up pic.twitter.com/boajNHfpVg 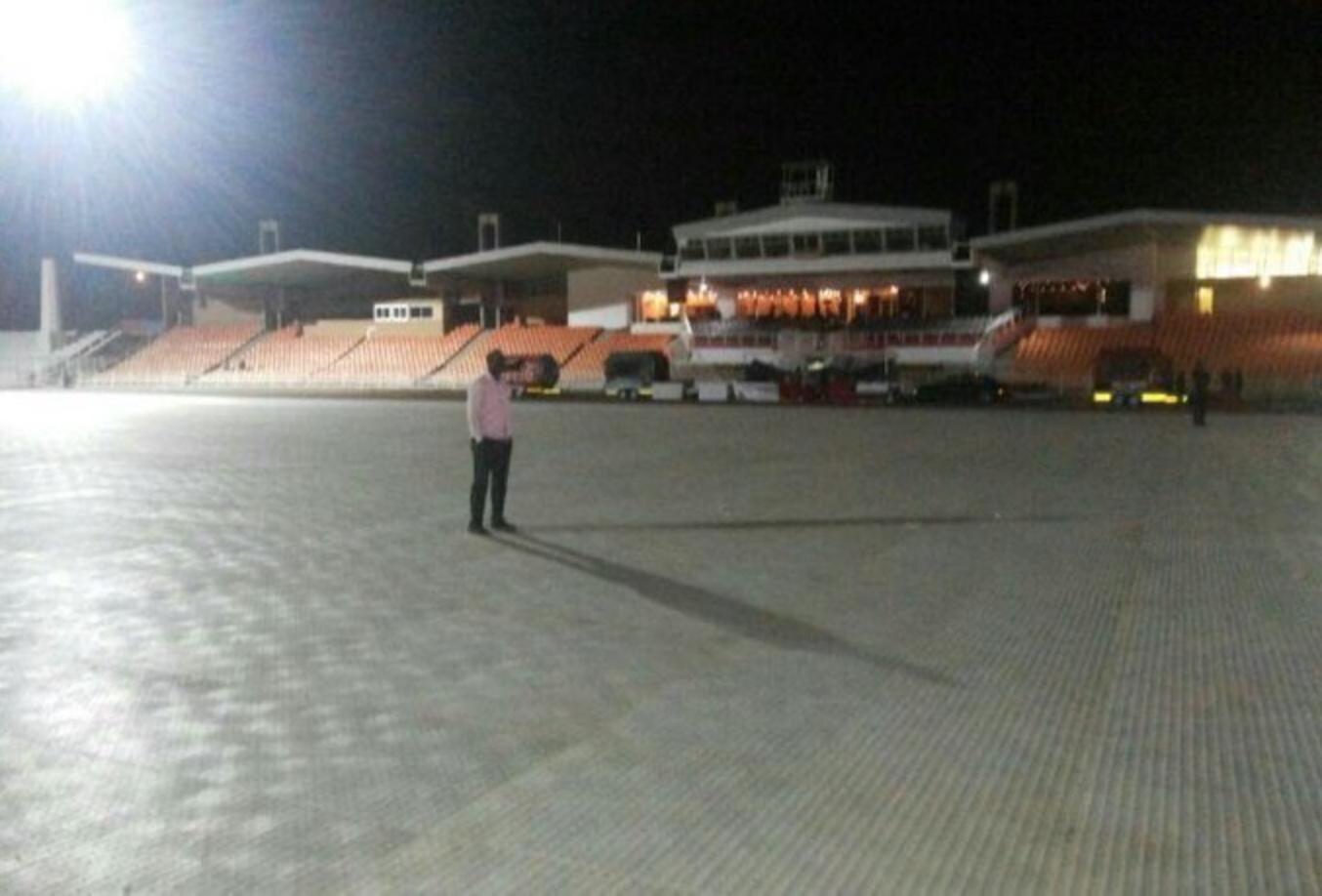 According to reports, Omarion was asked to appear at a press conference earlier in the day as part of the show agreement.

However the singer allegedly pulled out because his manager claimed he was exhausted from his flight.

As a result, fans reportedly felt “disrespected” and didn’t show up.

Omarion showed up in Namibia, REFUSED TO SHOW UP AT A PRESS CONF. AND Namibians paid him back in kind by not showing up to his concert pic.twitter.com/KwGsGCmSzO

Good to know tht other African countries, you disrespect their media, they dont suck up & push yr event anyway. Love u Namibia & Nigeria

Reportedly the media waited for him at a press conference & he was a no-show so his manager said he was 'exhausted from his flight' pic.twitter.com/sEp44lvuh8

However Omarion powered on regardless and delivered a show for the few people that did support him.

He posted his own footage from the show, alongside the caption: “As long as you had a good time.”