Ahead of the release of their new album 'A Better Tomorrow' hear Wu-Tang Clan's new song. 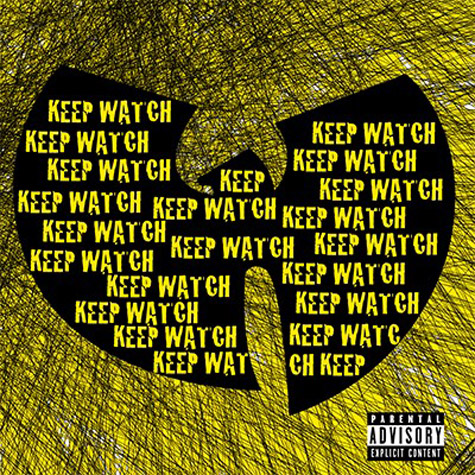 Wu-Tang Clan have released a solid taster from their highly anticipated forthcoming album 'A Better Tomorrow.'

The new track, called 'Keep Watch,' kicks off with a verse from Method Man before the collective come in for the 90's-inspired track.

Listen to 'Keep Watch' below:

(Warning: This song contains language that some people may find offensive.)

The release of the long-awaited 'A Better Tomorrow' came earlier this year after the group celebrated 20 years since the release of debut album 'Enter the Wu-Tang (36 Chambers)', which was critically acclaimed as is still thought of as one of the greatest albums in hip hop.