The rapper makes his much-anticipated return with a release celebrating his seminal album.

Two decades after the release of 'Illmatic', Nas is set to re-release the album later this year to commemorate its 20th anniversary, and will also embark on a tour and documentary.

In news that is set to please both Nas fans and hip-hop lovers, 'Illmatic XX' will be released on 15th April and as well as a re-mastered version of the album, will also include a bonus disc of unreleased demos and very rare remixes. 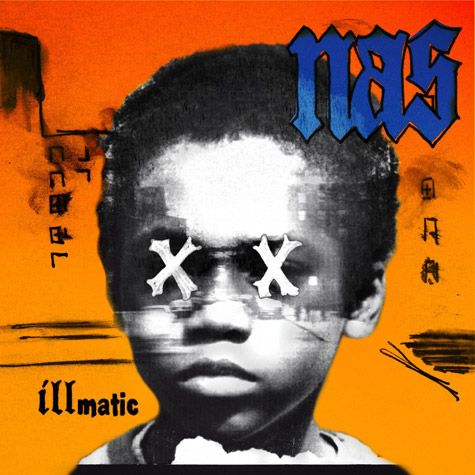 Nas released a statement announcing the news, confirmed a tour in America this spring - lets hope he hits the UK as well. "With 'Illmatic', I didn't think about it. I just did it,"Nas said.

"I believe everybody has good instincts. Now I'm a man from that past and I'm supremely grateful. There's a Nigerian proverb 'What is past is prologue.' I'm here today because of 'Illmatic'."

The 'Illmatic XX'  tracklisting is: