It's what we deserve.

Peri-Peri addicts, your prayers have been answered - Nando's have officially launched their own delivery service.

The Portuguese fast-food chain, famous for its beloved chicken dishes and iconic sauces, are trialling out the service in 34 restaurants across the UK.

The London locations of delivery include London Bridge, Clapham, Kilburn and Kensal Rise, while outside of the city, the service is now available in Manchester, Sheffield and more.

You can check if your postcode is covered for Nando's delivery here. 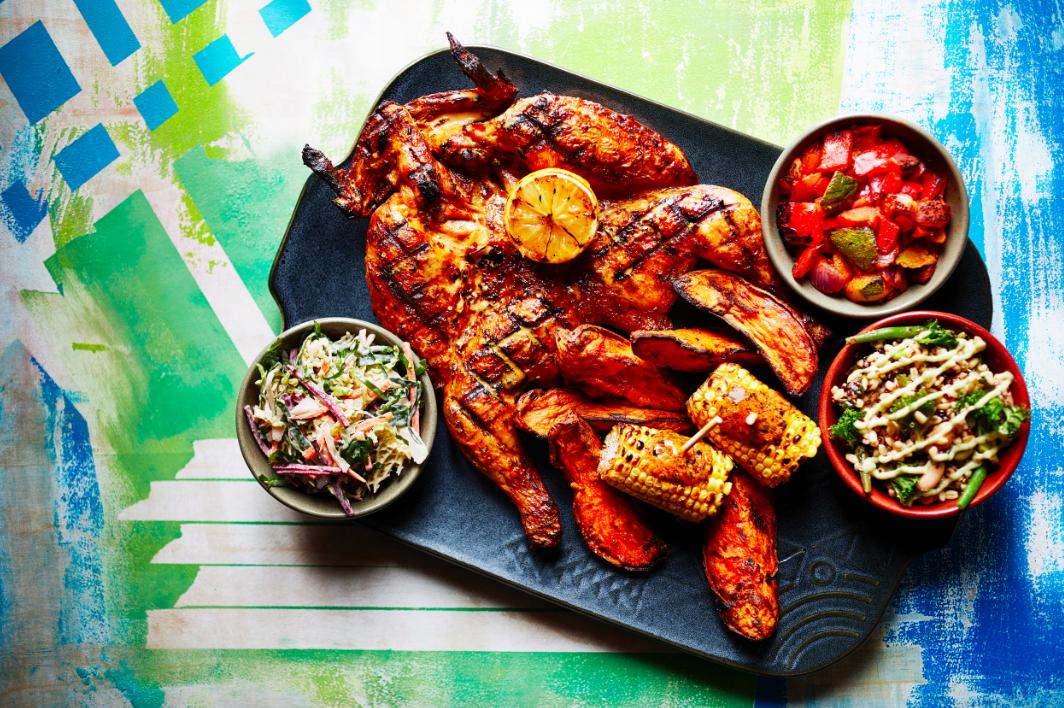 Dedicated fans of the chain will know that Nando's previously used popular delivery app Deliveroo in some of its branches.

They've now teamed up to provide service from 69 stores, with the lucky few who have already tried it claiming that the delivery process has been significantly sped up.

When ordering directly from Nando's, customers will be charged a standard £2.50 delivery fee, whereas Deliveroo charges £2.75.

Some customers who have already trialled the service have taken to social media to express their satisfaction.

The nandos delivery actually coverd Hulme this is a game changer

However others were left disappointed.

Order Nando's takeaway for delivery 25 minutes late and only one side hot the rest was lukewarm very disappointed pic.twitter.com/WSxdJm7Mbi

First attempt to order @NandosUK delivery was a FAIL! Peri-processing for 10 mins then told to just re-do it when i called! #NoHelp

Last month, Nando's switched up their menu by introducing a new range of dishes, including a new Fino Pitta, two brand new vegetarian burgers and their hottest ever sauce, the Vusa Perinaise.