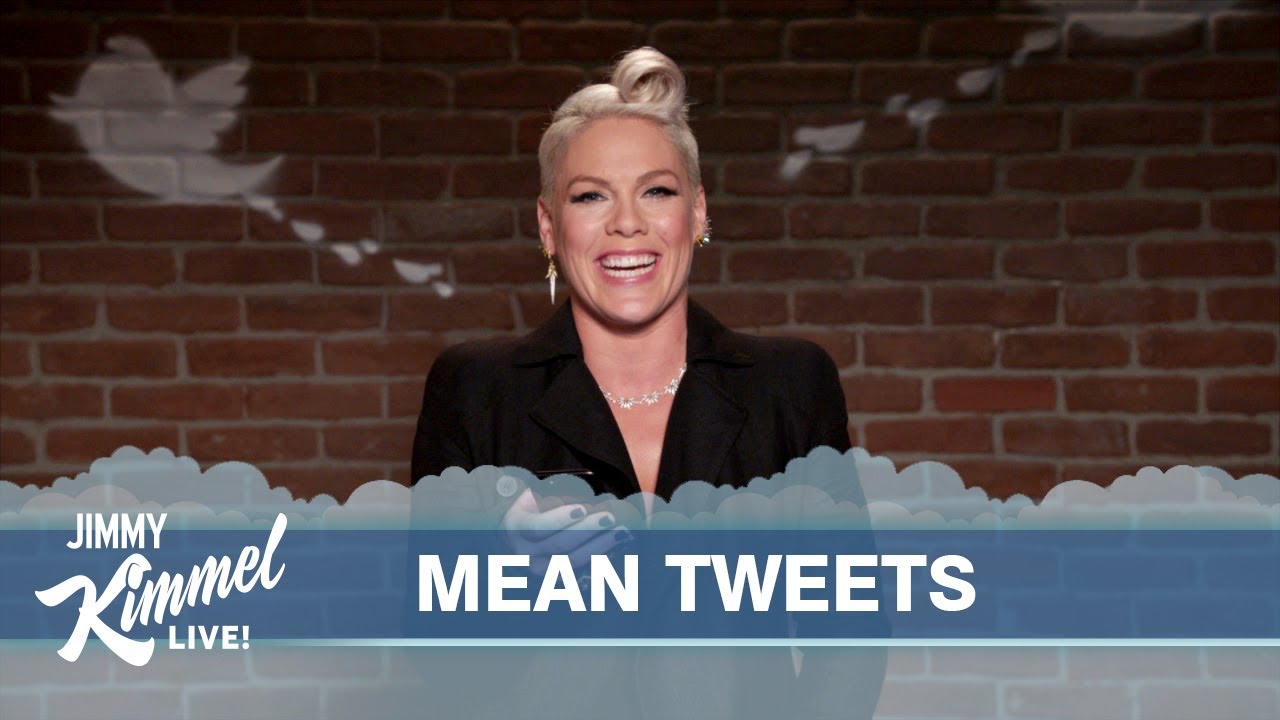 Hip-Hop and R&B took some major L's this week after some of its biggest stars took part in 'Mean Tweets' on Jimmy Kimmel Live.

Usher was the first to be targeted by online trolls who poked fun at his sex life, before Common read out a diss that labelled him the "Pottery Barn of rappers."

Listen To The Best Hip-Hop Songs Of 2018 So Far

Erykah Badu retaliated with an epic reply when someone came for her appearance, while Ludacris responded to a person who would "rather be homeless and watch 2 cats bang in an alley than to go to a Ludacris concert."

After one Twitter user argued that 'Waterfalls' is "worst song about waterfalls, ever", TLC member Chilli hit back with a fiery retort.

Watch the hilarious video above.