Here's all the action from Abrantee's live Afrobeats broadcast from Durban.

Capital XTRA's weekly Afrobeats show was coming live from the ceremony and Abrantee got all the reaction from the likes of French Montana and Trey Songz.

You can listen again to Abrantee's Afrobeats show now for exclusive behind the scenes interviews from the ceremony, which also features performances from Miguel and Tiwa Savage. 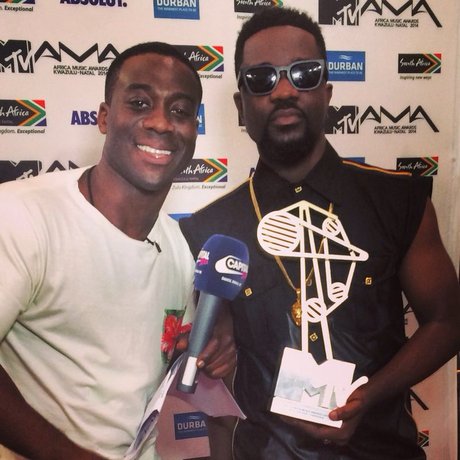 Burna Boy and Abrantee were hanging out backstage at the MAMAs. 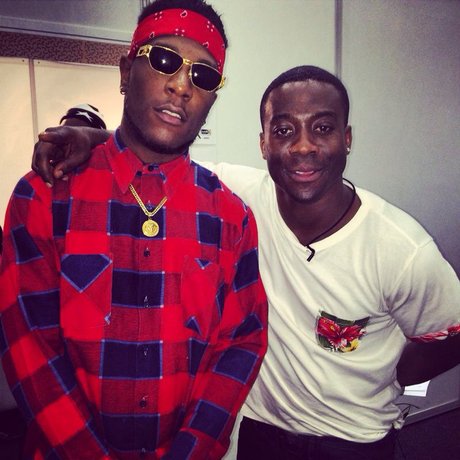 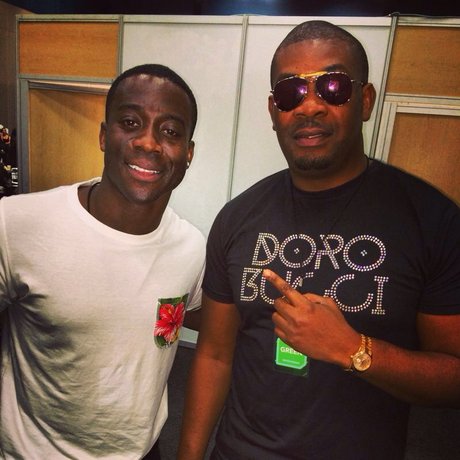 And so did French Montana. 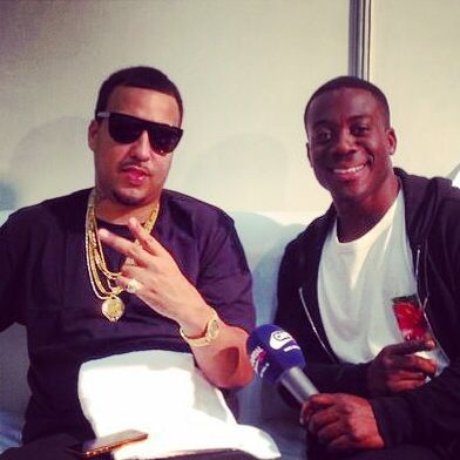 Ahead of the event, Abrantee was hanging with Trey Songz. 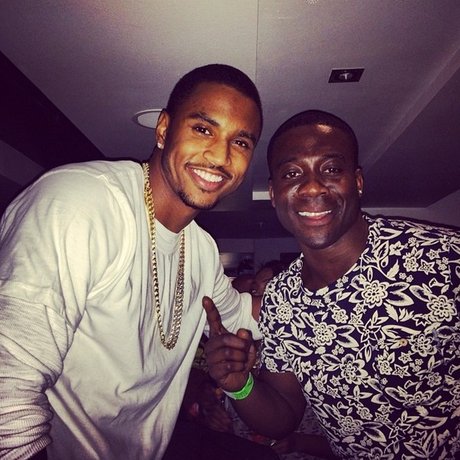 Here are the full list of winners from the MTV Africa Music Awards 2014:

Artist of the Year: Davido (Nigeria)