Here’s Everything That Happened At The MOBO Awards 2017

Stormzy, Cardi B and Stefflon Don all performed on the night.

The MOBO Awards 2017 took over Leeds First Direct Arena last night, and it was Stormzy who swept up at the ceremony.

The 'Big For You Boots' rapper came away with three awards - Best Male, Best Grime Act and Best Album for 'Gang Signs & Prayer'.

During his acceptance speech, Big Mike said that he was most proud of the award "because I put my life into my album."

"You watch the Mobos growing up so this is an honour. I'm so proud. This is dreams come true," he said following his win, before hitting the stage to perform with Krept & Konan. 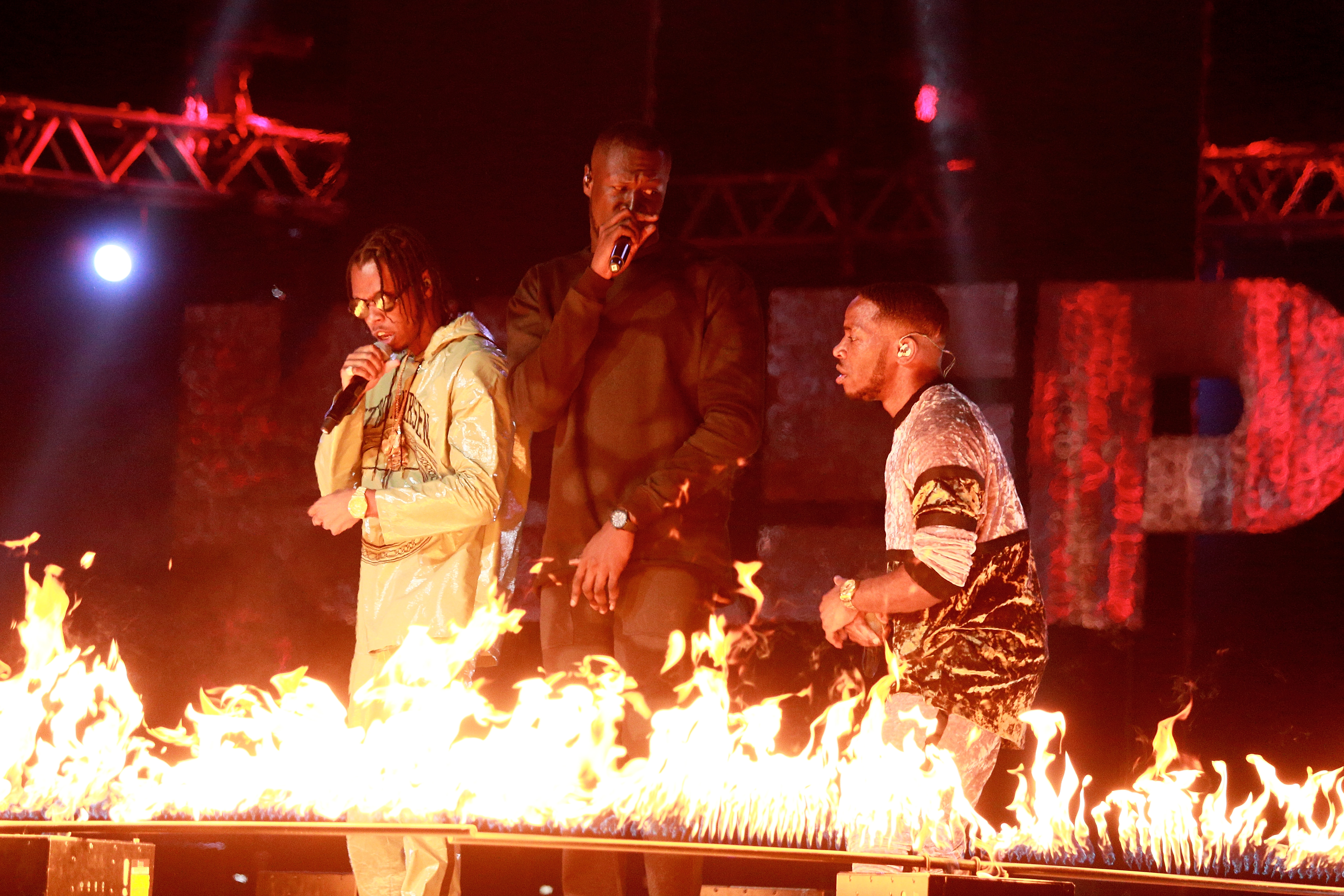 Stefflon Don picked up the accolade for Best Female, making her the only female winner on the night.

"Even if I wasn't up for no nominations or awards, this has been an amazing year for me anyway," she said

"Just musically it's been so sick. I've actually been on a musical journey and I now understand what it's like to be an artist. It's actually not easy."

The 'Hurtin' Me' rapstress performed an explosive performance of her chart-topping hit during the ceremony, which was hosted by Maya Jama and Marvin Humes.

Jama, who is currently dating Stormzy, could be seen cheering on her rapper beau as she carried out her presenting duties. 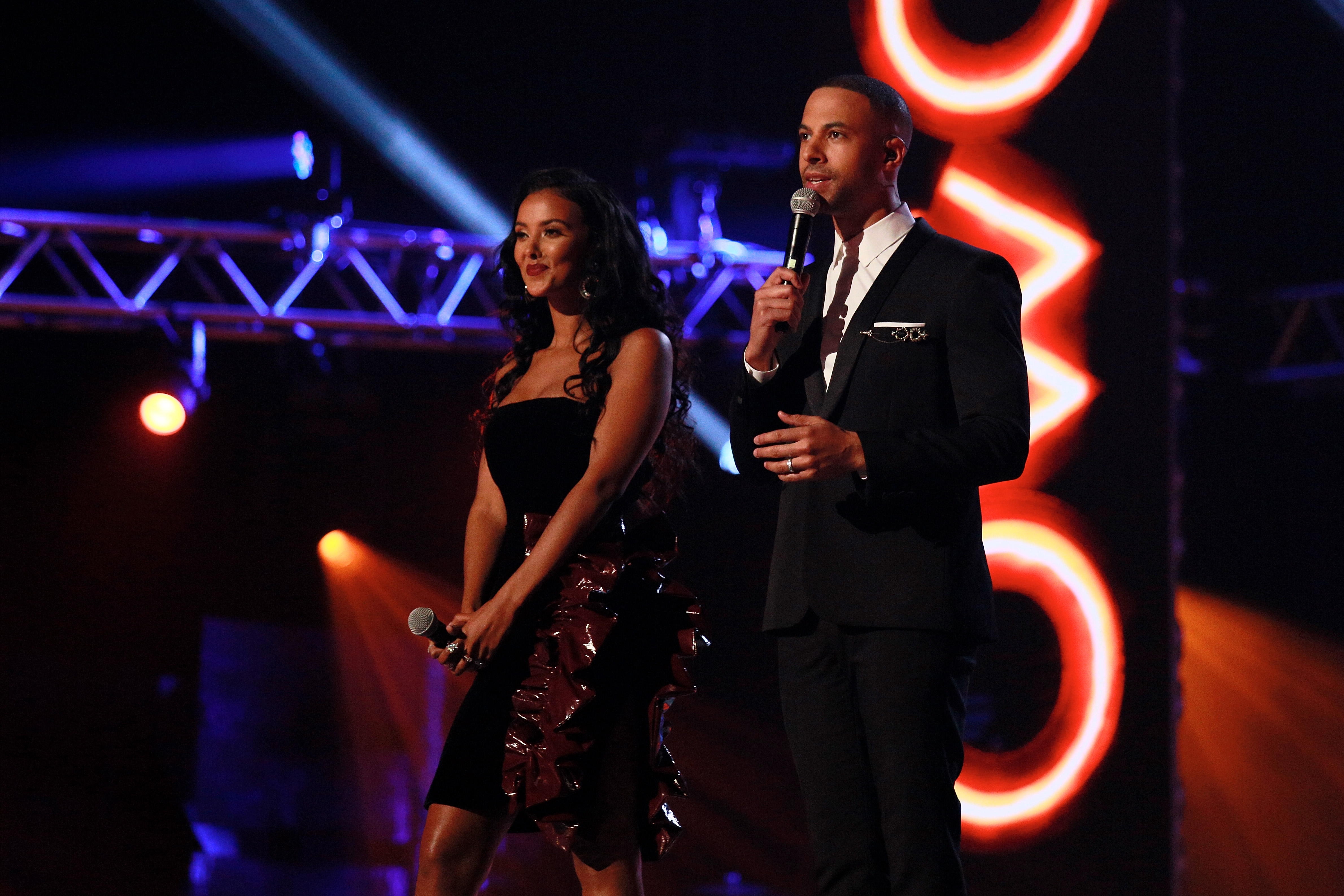 Other performances on the night included sets from 'Bodak Yellow starlet Cardi B, Yungen and Britain's Got Talent winner Tokio Myers.

Comedians Michael Dapaah, a.k.a. Big Shaq, and Elijah Quashie, who recently landed his own TV show as the Chicken Connoisseur, also presented awards during the ceremony. 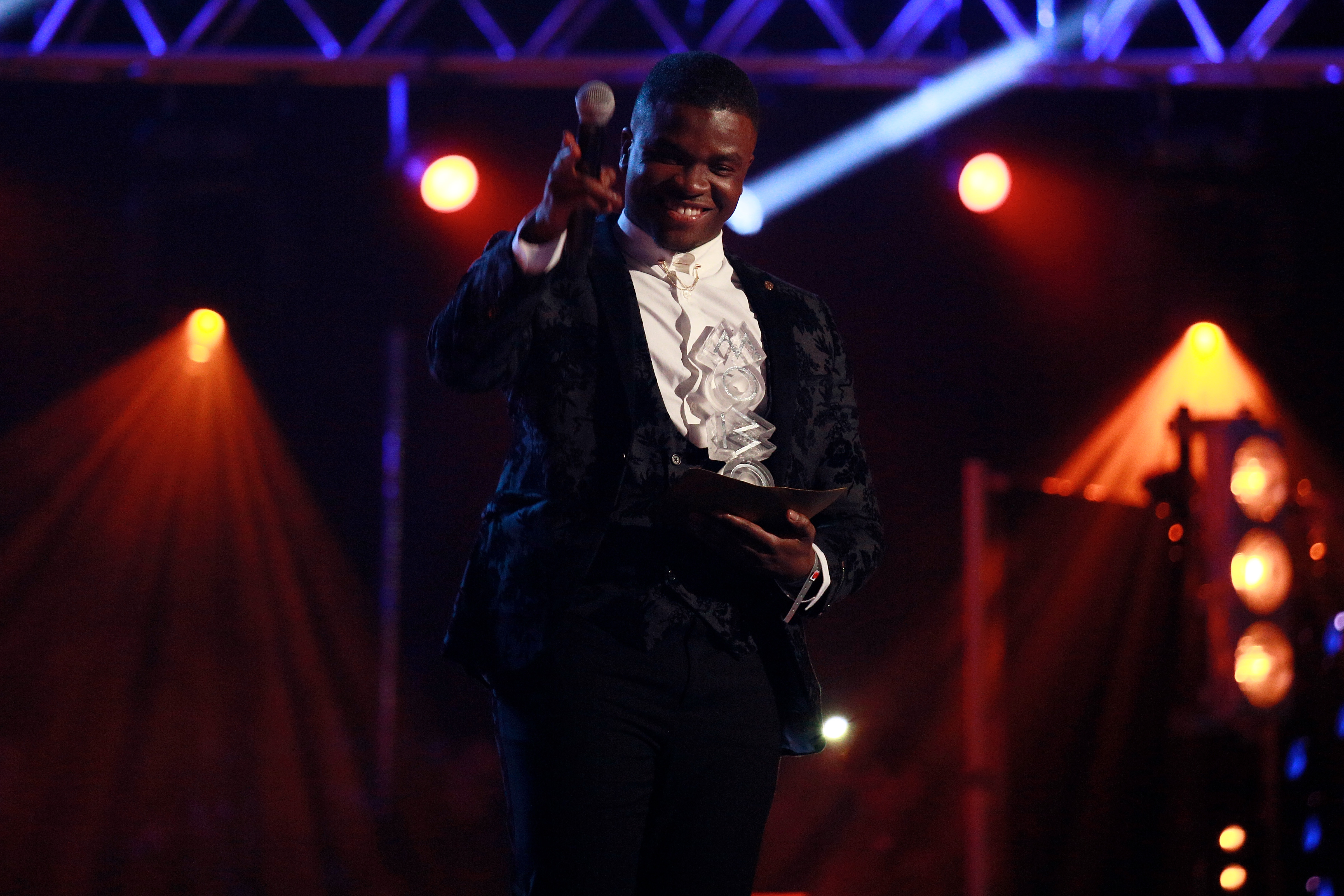 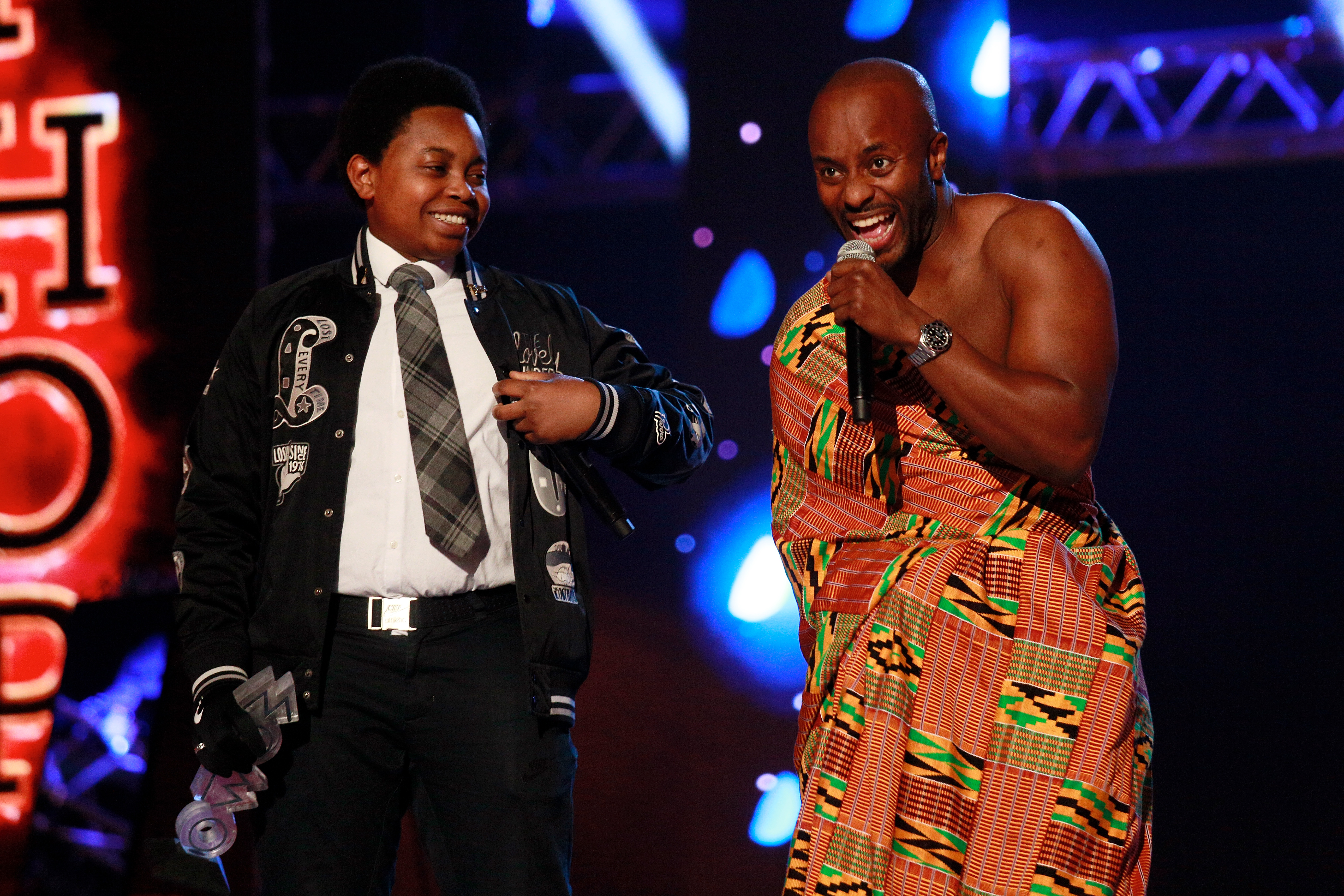 Khloe Kardashian responds to claims that she's had '12 face transplants'