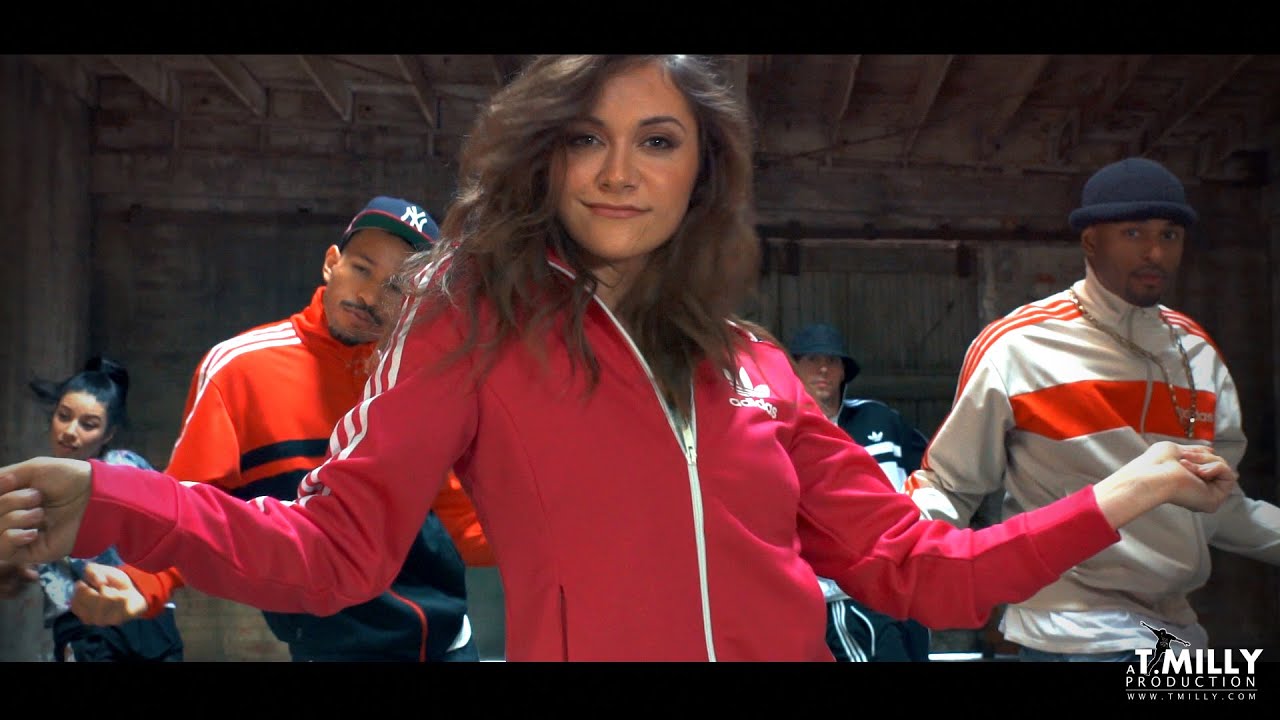 You need to watch this.

The little girl who appeared in Missy Elliott's 'Work It' video has recorded a tribute to her appearance in the video during which she recreates her infamous dance scenes.

Alyson Stoner is now a recording artist and actress in her own right, but in an interview with BuzzFeed, Alyson said she still had strong memories of the day she filmed her appearance in the 'Work It' video.

"I remember vividly Missy Elliott, Ludacris and my grandma riding in a golf cart to set," she said, before revealing that her grandma shared the story with all her friends.