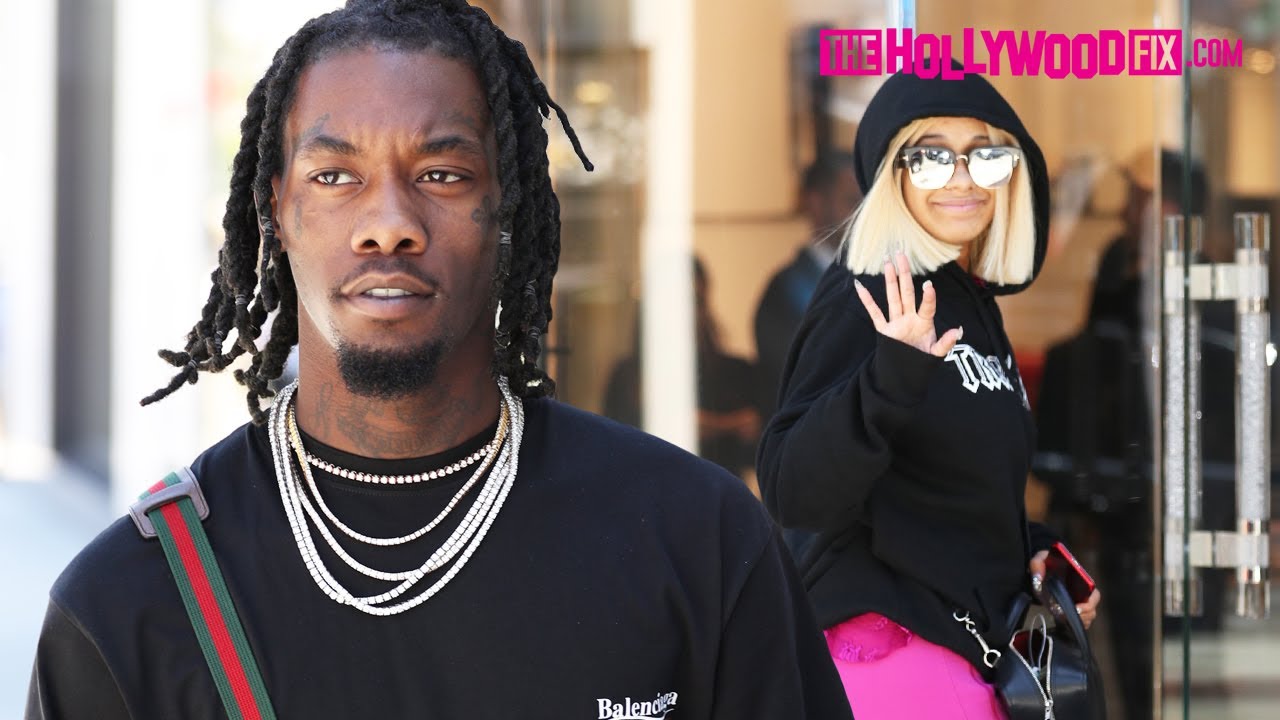 While out shopping with Cardi B in LA, Migos were asked by a Hollywood Fix reporter if they have a new album out soon.

‘Culture’ dropped in January this year, and featured the big tune ‘Bad and Boujee’ with Lil Uzi Vert.

The debut album proved a break out success for the group and entered the US Billboard 200 at No.1.

Migos topped off an incredible 6 months on Sunday when they won Best Hip Hop Group at the BET awards. Offset said the win was “a blessing”.

The Migos member has also spoken out about the alleged beef with Chris Brown following an altercation between their crew and Breezy’s crew after the awards on Sunday.