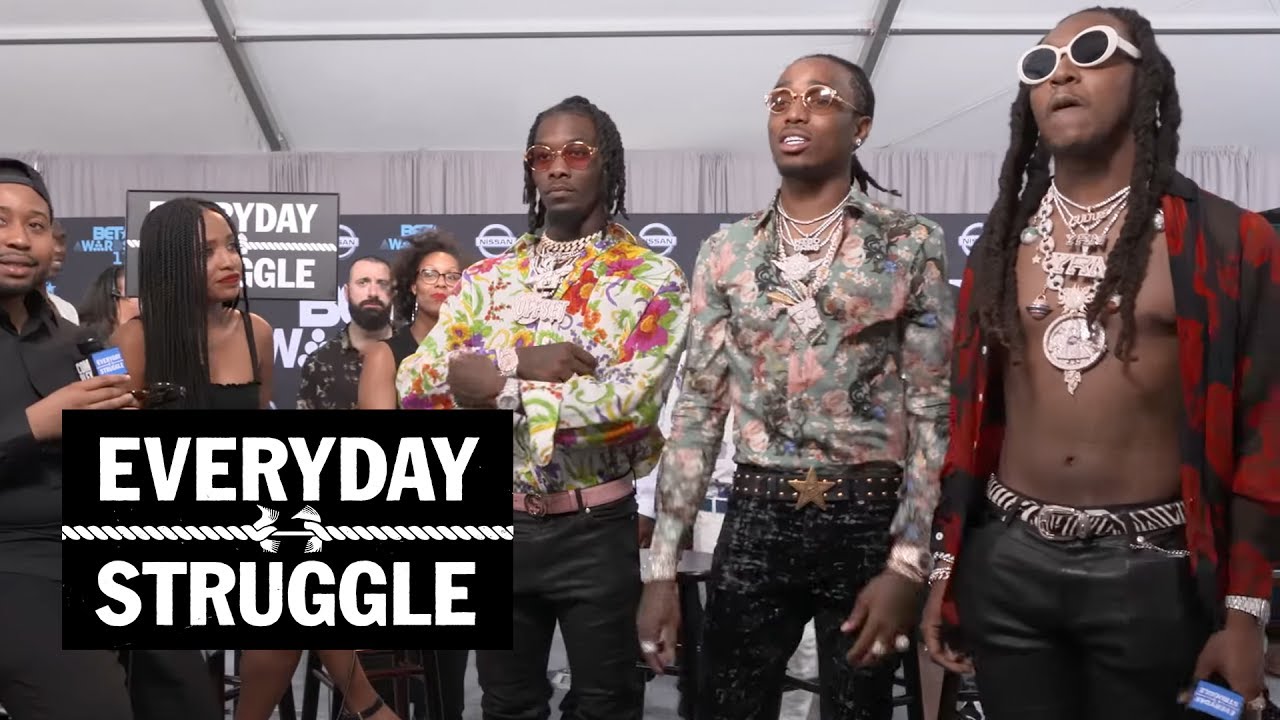 Things Get Heated Between Migos, Joe Budden, and DJ Akademiks at the BET Awards | Everyday Struggle

Things took a weird turn during an interview at last night’s BET awards.

It started when DJ Akademiks asked Migos member Takeoff about being left off the group’s No.1 hit ‘Bad and Boujee’, which didn't seem well received.

“You saying I’m left off ‘Bad and Boujee’?” The MC responded.

If that wasn't enough, DJ Akademiks apparently couldn't hear the response, and so asked him to repeat it a couple of times.

But thing got really weird when Joe Budden got involved and said they needed to wrap up the interview.

Akademiks followed orders and said the group was one of his favourites. Budden apparently doesn’t share this opinion and dropped his mic and walked out!

The Atlanta trio weren’t happy and stood up, asking Budden: “Whatcha trying to do?”

The video ends with another one of their team getting involved and confronting the Harlem MC while the third Everyday Struggle host, Nadeska Alexis, calls for security.

Budden has since tweeting, claiming the group weer acting "too sassy" for him. 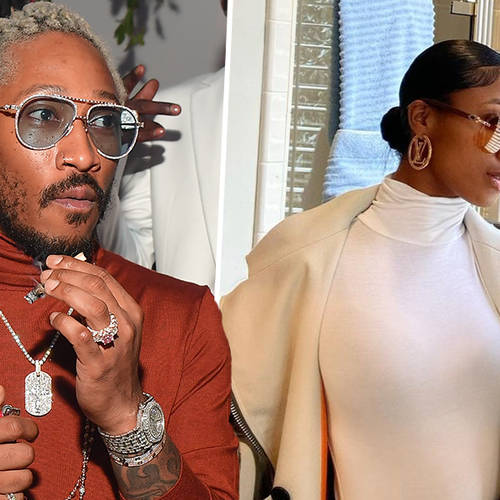