An ex-security guard of the singer has spoken out.

Michael Anello, who worked for Carey between June 2015 and May 2017, claims the 'Emotions' singer committed "sexual acts with the intent that they be viewed by" him.

During a trip to Cabo San Lucas, Mariah allegedly asked Anello to come to her room to move some luggage for her, where he found her wearing a see-through negligee that was open.

Anello claims he tried to leave but she insisted he move the luggage before he left.

He said that there was no physical contact during the encounter. 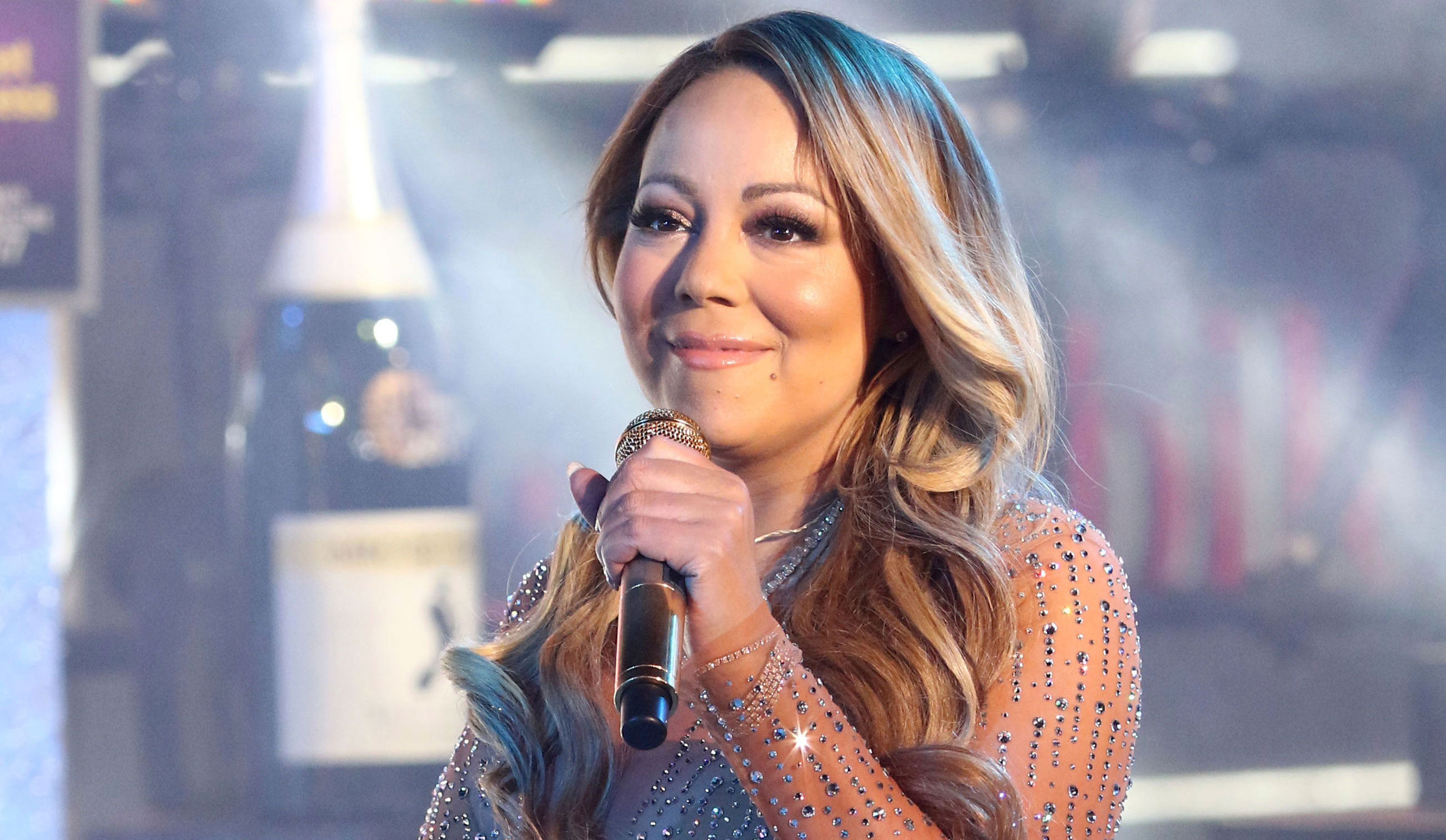 The former employee also claims he is owed unpaid earnings for his services of $221,329.51.

Anello says he was also he was promised another two years of employment - a promise which Carey failed to keep - which would add $511,000 to that figure.

In addition, Carey allegedly humiliated Anello and his colleagues on multiple occasions and would refer to him as a Nazi, a skinhead, a KKK member and a white supremacist.

Anello claims Mariah "wanted to be surrounded with black guys, not white people."

Carey's team reportedly agreed with Anello's lawyer to pay certain invoices, but Anello is not satisfied with the amount.

His lawyer has said that the lawsuit is now on hold.

Mariah is yet to publicly comment on the accusations.

Which Kardashians are billionaires?