Mariah Carey once again has a ring on her finger. The iconic singer is now engaged to Australian billionaire James Packer after a year of dating.

It's been reported that Packer popped the question in New York on Thursday 21st January. A rep has confirmed the news, but hasn't provided any further details, although Mariah was photographed out with a big rock on her wedding finger. 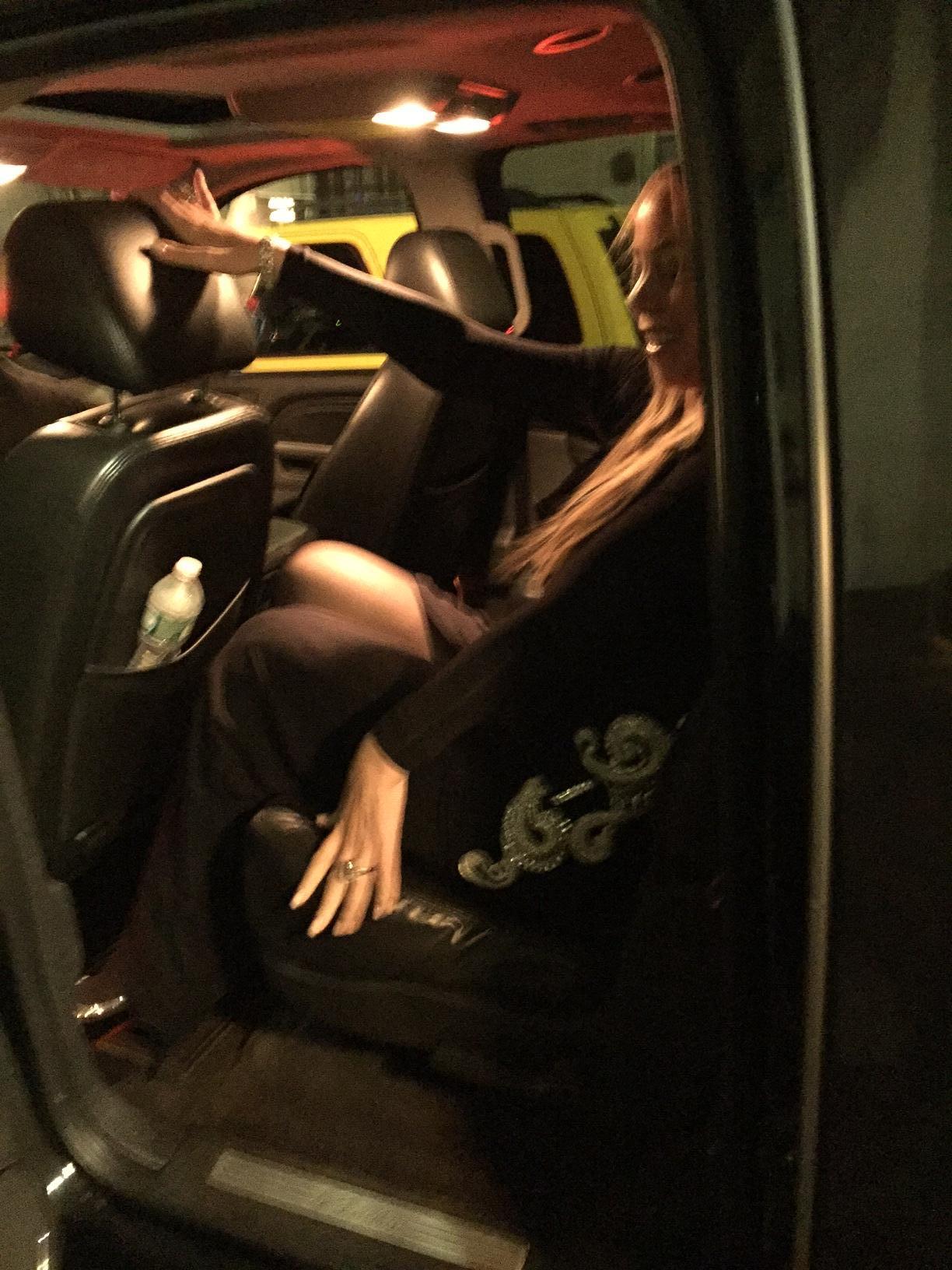 Mariah recently opened up about her relationship with her new fiance whilst on The Steve Harvey Show.

"We first met in Aspen. A couple years ago we were at the Hercules premiere. We were talking and laughing and people were getting mad at us and stuff like that. So we hit it off," she said.

Mariah was previously married to Nick Cannon, who she has twins, Monroe and Moroccan, with.