For $799, passport holders can attend festivals across the globe including Bonnaroo, Lollapalooza, Creamfields, Parklife and more.

Live Nation have announced the launch of their new Festival Passport.

The live entertainment company are offering music fans an all-in-one ticket, or 'passport', which will give holders access to over 90 festivals under the Live Nation umbrella.

For $799 (£615), the ticket will allow holders access to events across the globe regardless of if they have sold out. 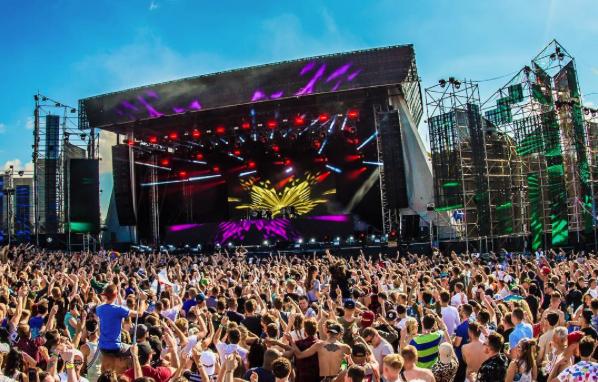 However, anyone interested in purchasing a ticket will have to act quickly.

According to the website, only 1000 people will be lucky enough to snap up the coveted ticket, with tickets going on sale on 22nd May at 10am PT (5pm GMT) at FestivalPassport.com. 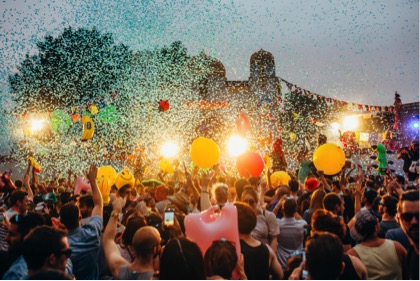 For security purposes, the non-transferable passports will be issued in the original buyer's name, with only one purchase allowed per person.