Star is opening the doors to her lavish lifestyle.

The upcoming docu-series was officially announced by entertainment network E! on Monday after rumours of the show began swirling over the weekend.

Produced by the same company as 'Keeping Up With The Kardashians' and 'Rob & Chyna', Kylie's new show is set to give fans a behind-the-scenes look at the reality star's extraordinary life. 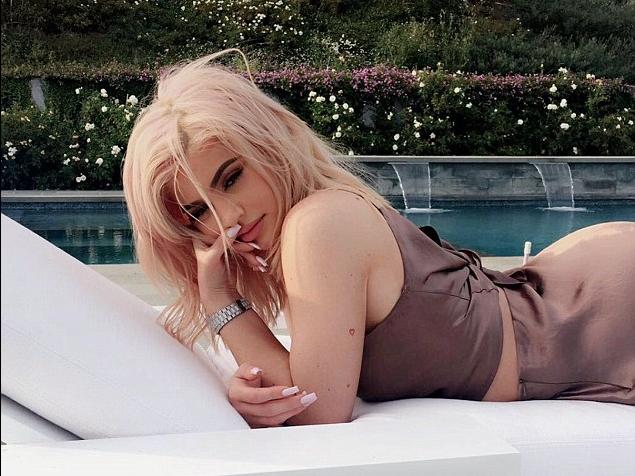 The spin-off aims to expose a more personal side of the makeup mogul as she manages her celebrity persona alongside multi-million dollar cosmetics company.

"These couple years have been such an incredible journey with the support of my fans," Kylie said.

"This show will allow me to give them a peek inside all of the exciting things I am working on as well as some personal time with friends."

As well as giving an inside look at Ky's business ventures, the show will also document how the social media queen balances her career with the various relationships in her life. 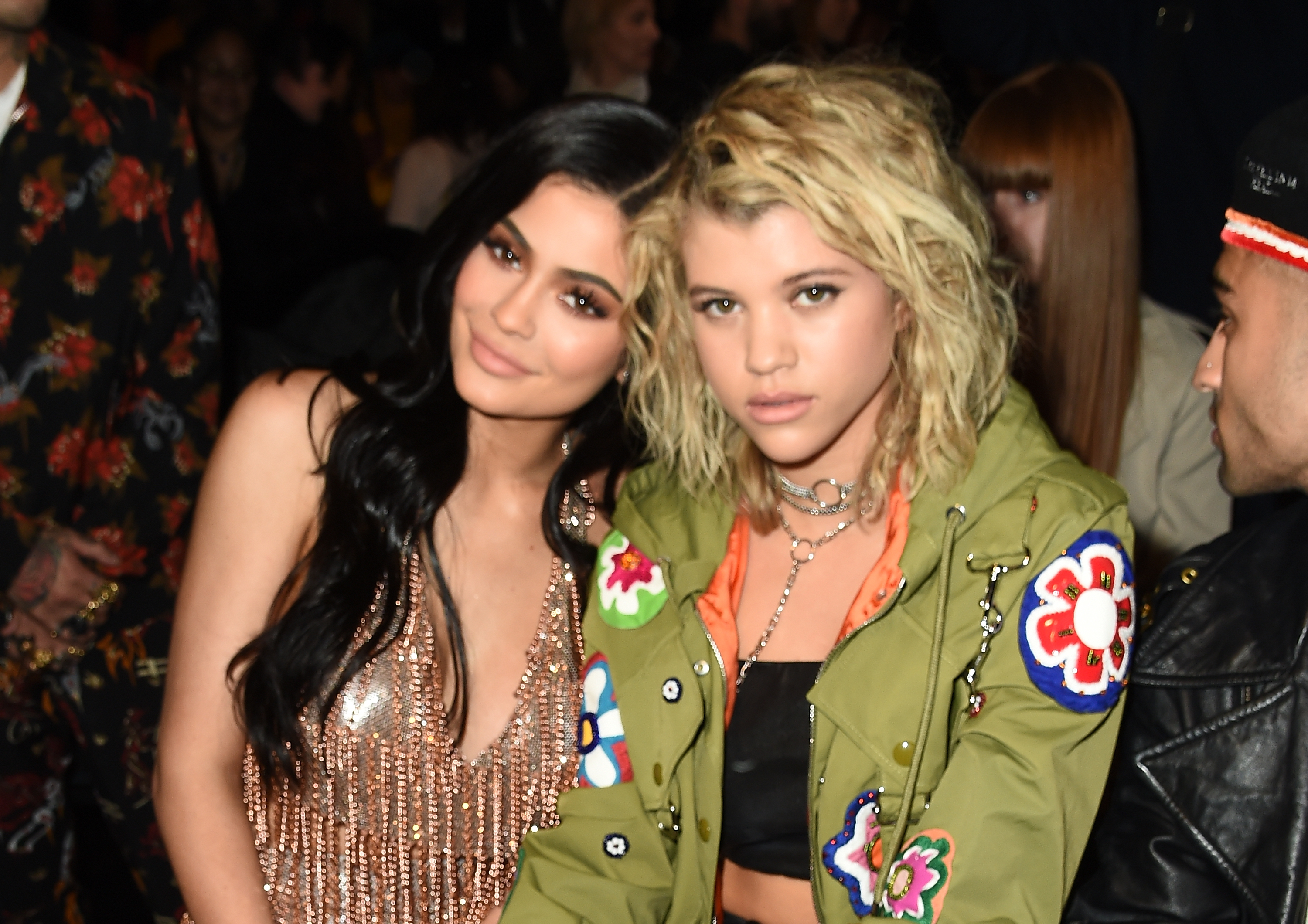 Jenner's closet BFFs Jordyn Woods and Sofia Richie are sure to make frequent appearances, as well as possible cameos from her on-again-off-again beau Tyga, with whom the star recently split from.

"Kylie's beauty, business savvy and fashion icon status have made her one of the most famous and successful young women on the planet," Jeff Olde, Executive Vice President of Programming & Development at E!, explained.

"Kylie has achieved so much at such a young age and we know the E! audience will be thrilled now that she is ready to share an inside look at her everyday life."

Kardashian matriarch and proud mother Kris Jenner was quick to tweet the news of her daughter's new show.

Ky's new venture sees the youngest of the Kardashian-Jenner clan follow in the footsteps of her older sisters.

No official premiere date for 'Life Of Kylie' has been announced, but fans can expect the see the TV show hit screens later this summer.

Are you ready to keep up with Kylie?