Is she really pregnant?

The reality star, who is yet comment on the growing speculation, was pictured wearing a huge oversized coat as she reportedly left a doctor’s appointment in California. 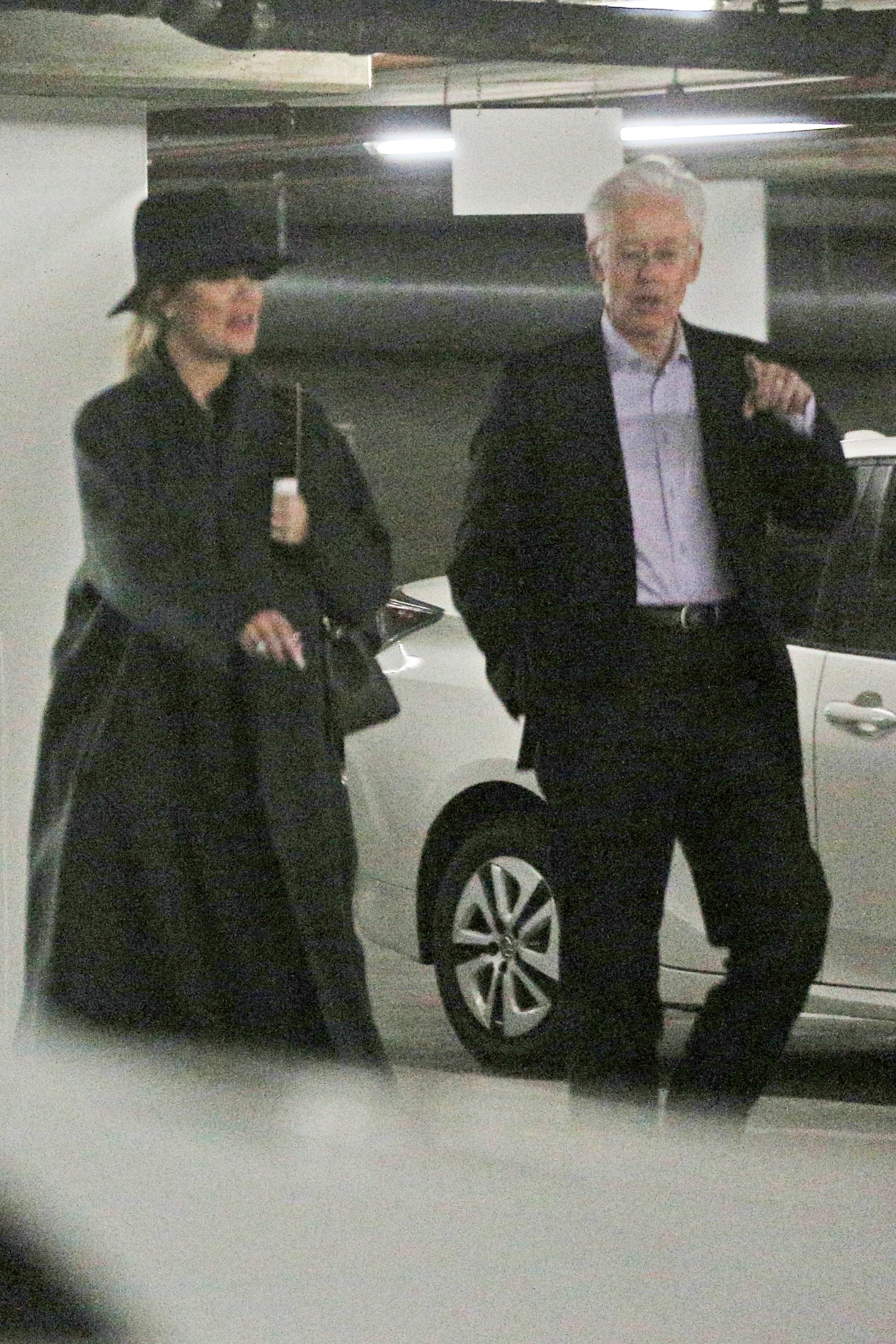 The large trench coat covered her entire figure, covering any signs of a potential pregnancy with her boyfriend basketball star Tristan Thompson.

8 Photos Of The Kardashians Trying To Hide Kylie Jenner's Pregnancy

She also wore a wide-brimmed hat as she tried to keep a low-key profile as she walked through the car park of the doctor’s office.

Fans on Twitter have expressed their opinions on the latest Kardashian pregnancy rumours.

Are you really pregnant you would be a great mum

All I want for Christmas is to know once and for all if @KylieJenner and/@khloekardashian is pregnant??!!! I just need to know one way or another

What is with @KylieJenner @khloekardashian ?? If you're pregnant you're Pregnant!! Why are we hiding it??

Okay I’m gonna say this now and never again: Khloe Kardashian is not pregnant, yet Kylie Jenner is! That is my final answer! Stop asking me!

Six albums to listen to during Black History Month

Who are Nick Cannon's children? Names, ages, mothers and more