Kelly Rowland Has Responded To Rumours Of A Destiny's Child Reunion

Will the girls be reforming next year?

Destiny's Child fans will be aware that rumours of a long-awaited reunion have been bubbling away over the last few days.

The R&B group are reported to be reuniting for a surprise performance during Beyoncé's headline slot at Coachella festival next year.

Eagle-eyed fans have been piecing together suspected cryptic hints from the ex-bandmates - with the exception of one, Kelly Rowland.

Speaking to People, Rowland said: "I have no idea about any of that," after Internet users appeared to pick up on the so-called 'clues' from Bey, Michelle, LeToya and LaTavia. 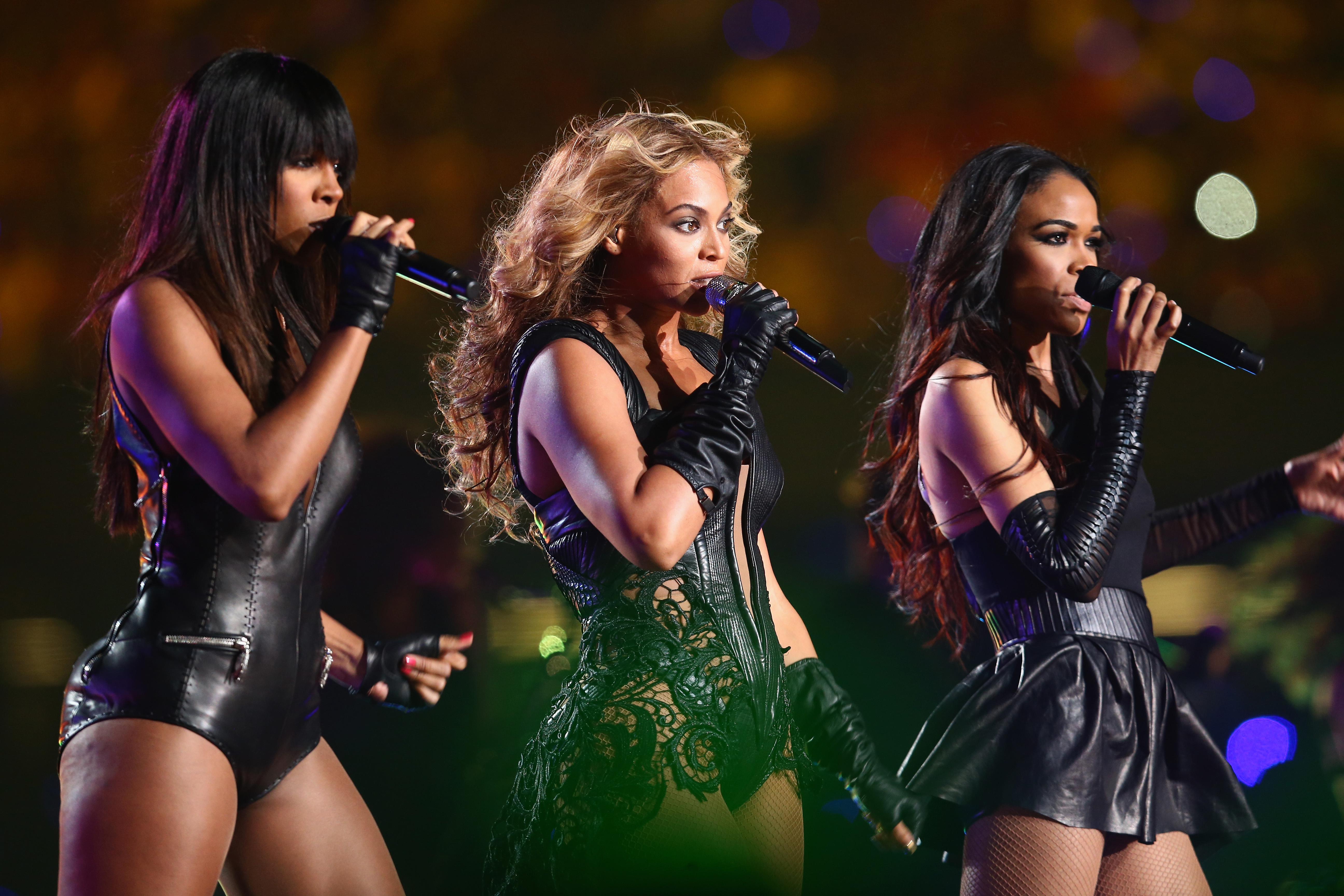 "I just asked a fan about that," the singer continued, "They were like, 'Because it's just cool.' They used the L word and said legends."

"I mean, I gladly accept that very much, but it's nothing that we recently talked about."

Kelly's revelation comes after it was reported that Beyonce has also denied the rumours.

Sources "directly connected" to Beyoncé told TMZ she is not planning to bring Michelle, Kelly, LaTavia and LeToya to join her on stage with her next year in the desert.

The last time the R&B group performed together was in February 2013 when Rowland and Williams joined Yoncé at her epic Super Bowl halftime show.

So, with that fan theory firmly debunked, it appears Beyoncé will be taking to the famous Coachella stage on a solo gig.

The 'Lemonade' songstress was scheduled to perform in 2017, but was forced to postpone until the following year after doctor's advised her against performing while pregnant with twins.