Budden has started a war with Drizzy.

The ‘Pump It Up’ rapper, who has been hinting at beef with Drizzy over recent weeks, has finally delivered a diss track - filled with numerous personal insults.

“When they roll up, bet dude won't wanna live his raps/ He'll see the 6 upside down and wanna switch it back,” raps Budden.

He even has a few jabs at Jay Z. “Since the OG’s Hov, here’s what I wanna know,” he raps. “If ain’t no real ni**as allowed the fuck would I wanna go?”

So far there hasn’t been an official response from Drake however members of his OVO crew have been hinting at a diss track from Drizzy. 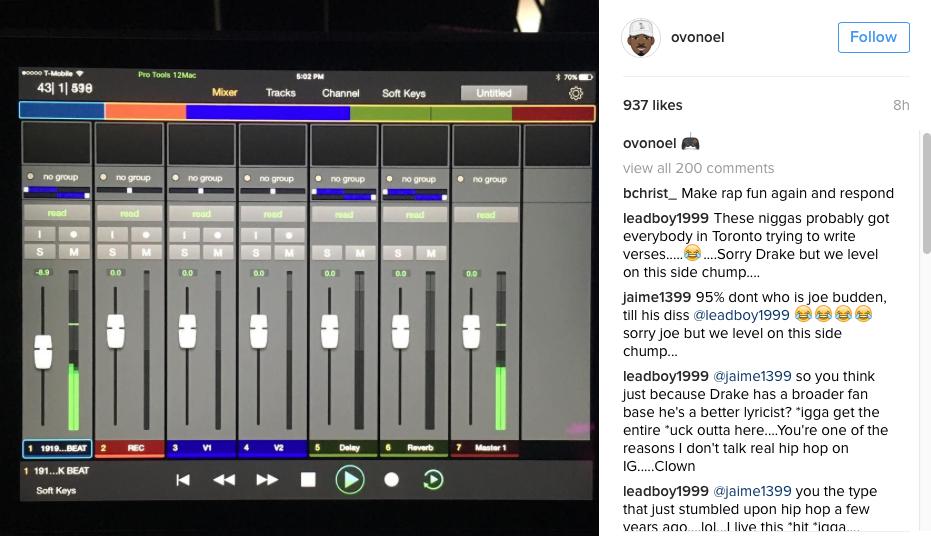