You won't be able to stop listening to this.

A mashup album of Jay Z and Beyonce songs has surfaced online and it's absolutely unreal.

The track, which is already sending the Internet into frenzy, blends some of Bey's biggest hits including 'Partition', 'Diva' and 'Flawless' seamlessly with mega Jay Z tunes like 'Pimpin' and 'Frontin'. 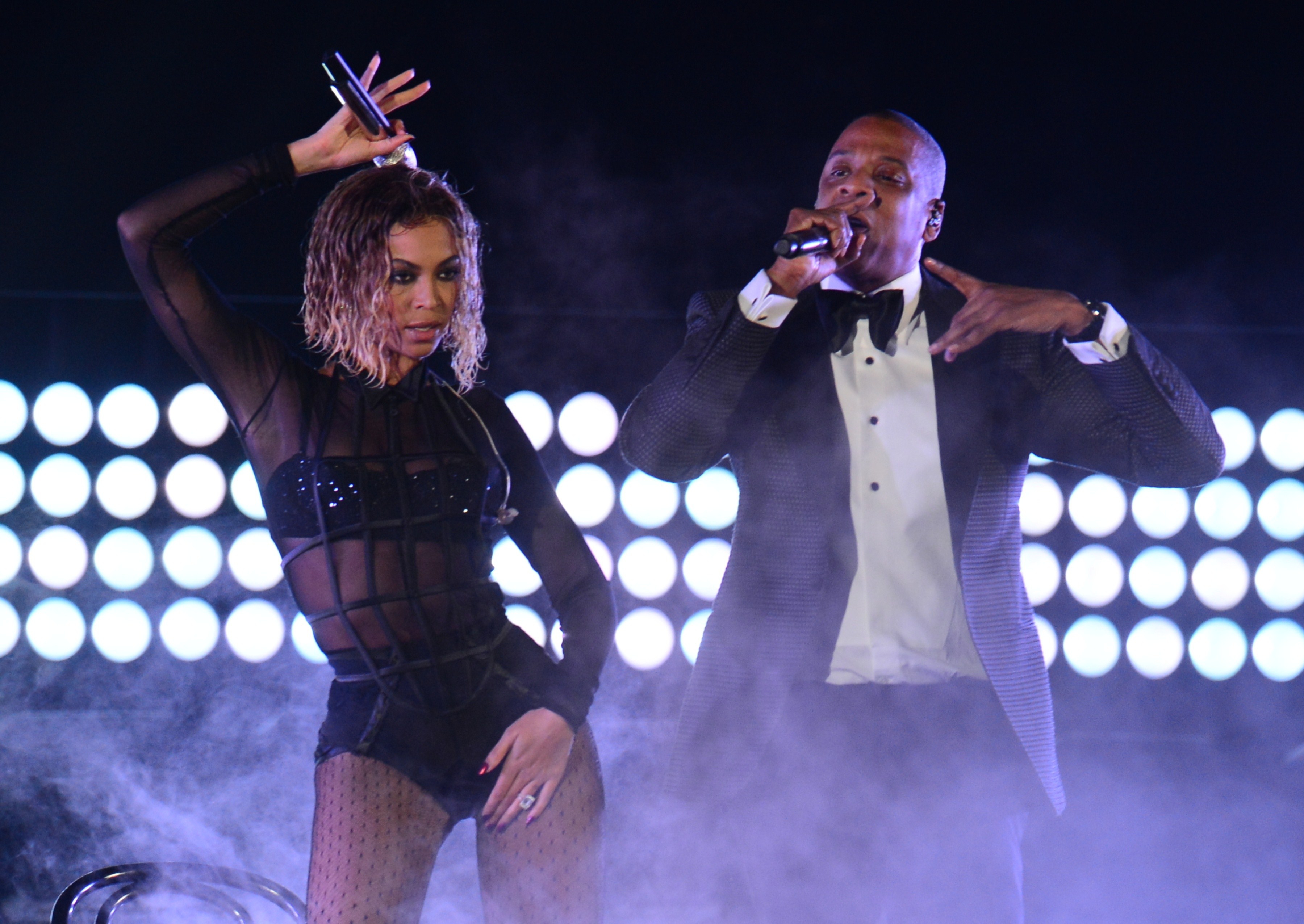 Orlando native Amorphous explained why he made the masterpiece after unleashing it online.

"Late last night I came up with the idea to create a mashup album of some of Beyoncé & Jay-Z's songs, as a tribute to both of these artists." he writes.

"I used to run around the house with my hat on backwards rapping Jay-Z when I was younger, and I admire Beyoncé for her artistry and work ethic."

The producer is no stranger to creating R&B tinged mash-ups.

Earlier this year, Amorphous dropped a stunning fusion of Aaliyah's 'Rock The Boat' and Rihanna's 'Work', aptly titled 'Work The Boat', to commemorate what would have been Aaliyah's 38th birthday.