Star could potentially earn millions from the divorce.

Janet Jackson has split from her billionaire husband Wissam Al Mana just months after giving birth to her first child at the age of 50, reports claim.

The pop star sister of the late Michael Jackson married the Qatari business tycoon in 2012 and welcomed their son, Eissa, on 3rd January.

But it has now been revealed that the pair have decided to end their marriage, just months after Jackson cancelled her 2016 world tour and gave birth. 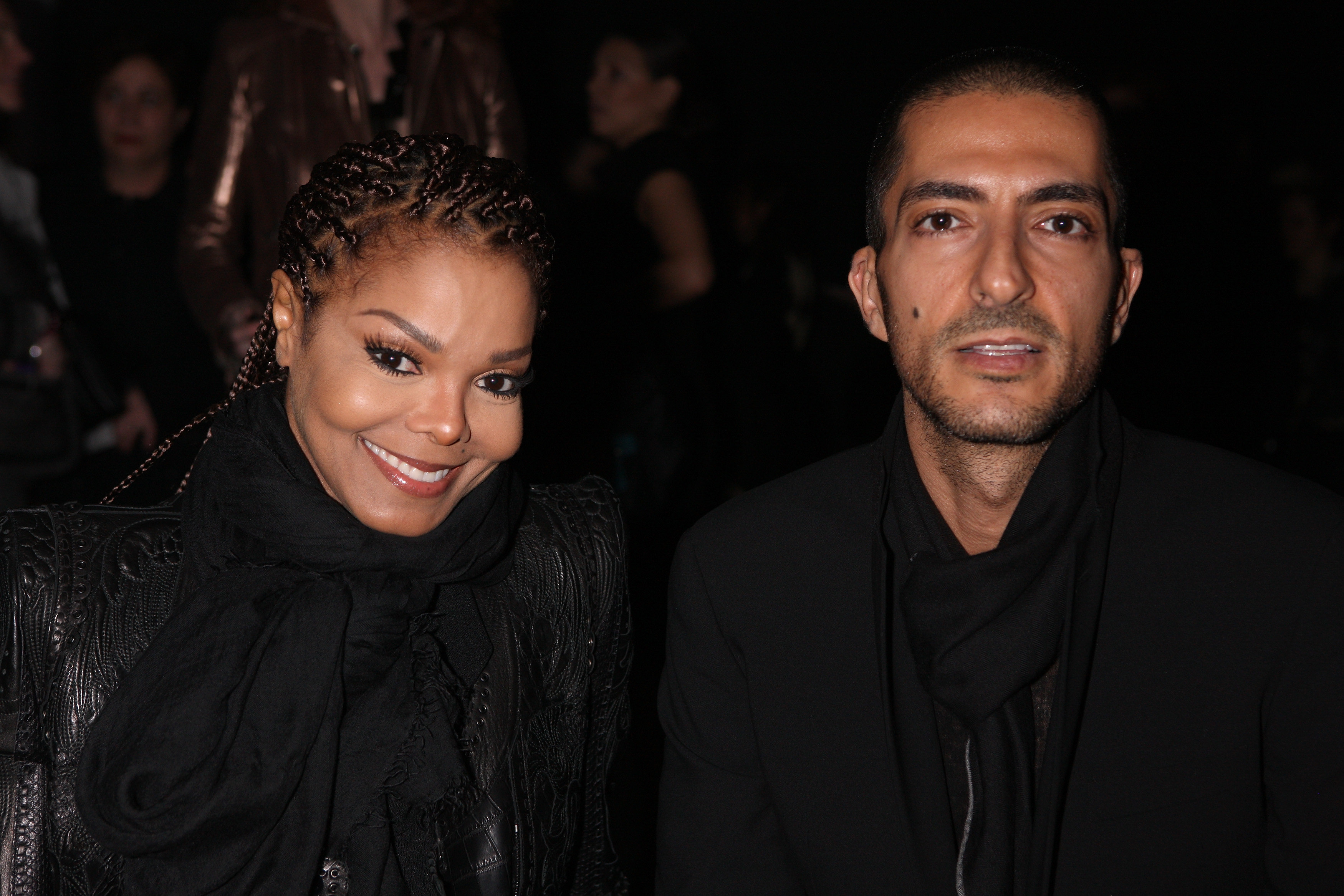 "Sadly, Janet and Wissam have decided that it wasn’t working and to go their separate ways," an inside source revealed to The Mail on Sunday.

"They're both busy people but determined to be good parents, even if they're apart. It's amicable and Eissa will stay with his mother, who is basing herself in London."

This marks the 'Together Again' singer’s third divorce.

Jackson's first marriage saw her elope with R&B singer James DeBarge in 1984, which lasted until the following year.

Prior to her tying the knot to Wissam, she was married to backup dancer René Elizondo for nine years before they divorced in 2000. 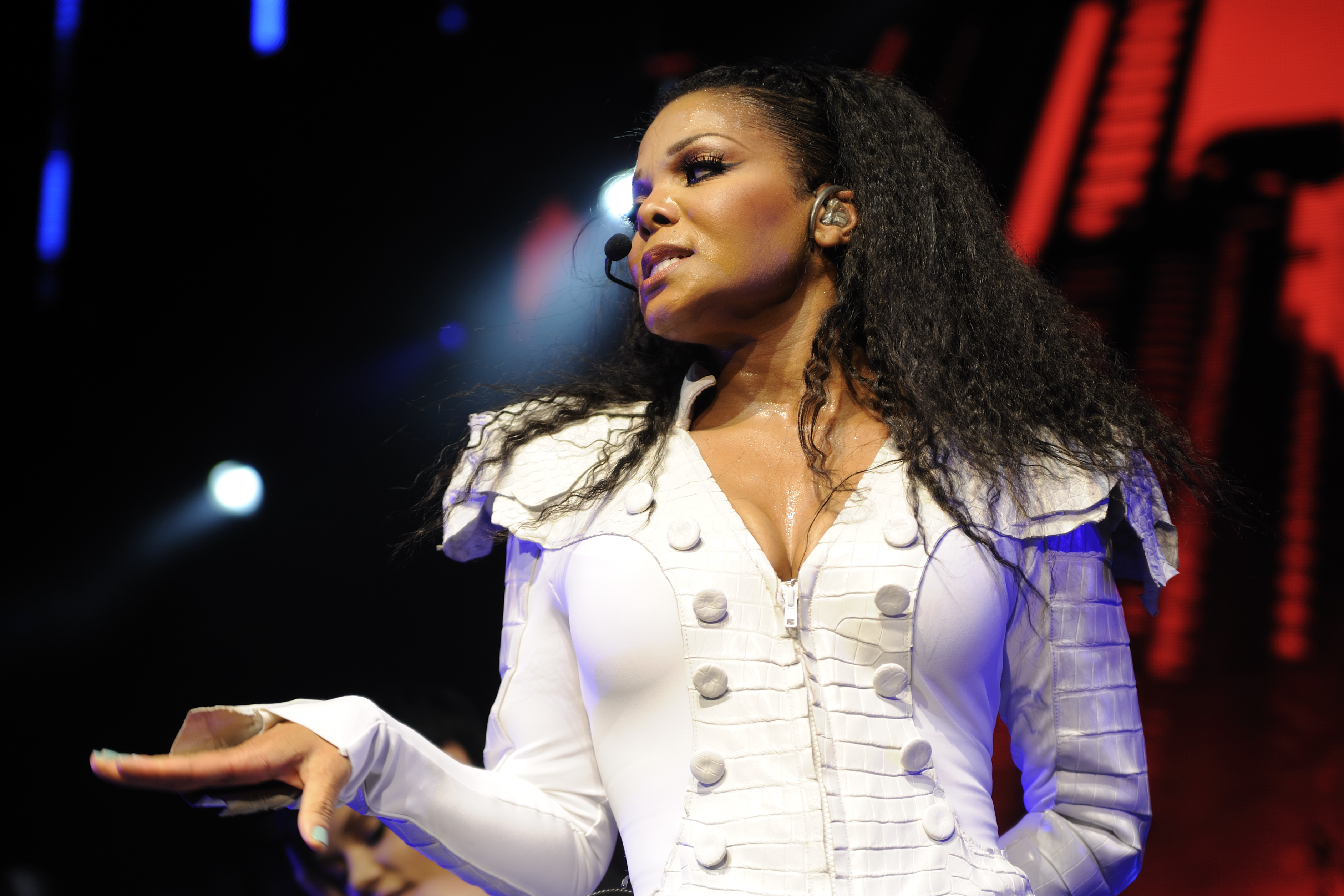 Jackson and Wissam met in December 2009 after she performed a concert in the Middle East.

The singer has kept a relatively low profile since the birth of her son, and when she has spotted in public, she was seen wearing head coverings and modest attire.

This would later lead to speculation that the singer had converted to Islam back in 2012 when she secretly married her businessman husband, but Jackson is yet to address the rumours.

In the wake of the recent divorce, reports have since suggested that the singer could potentially be set to make "millions" from the split.

TMZ claim that Jackson "almost certainly had a prenup" with Wissam, with most deals giving out bigger payouts to those who have been married for five to 10 years.

Jackson and Wissam were allegedly married for five years, thus possibly leaving the new mother with a large portion of her husband's estimated £807 million fortune.