Watch Idris Elba talk through the album and its features.

The concept for the eleven-track album came to the Capital XTRA DJ when he spent eight months in South Africa filming as Nelson Mandela in 'Long Walk To Freedom'. 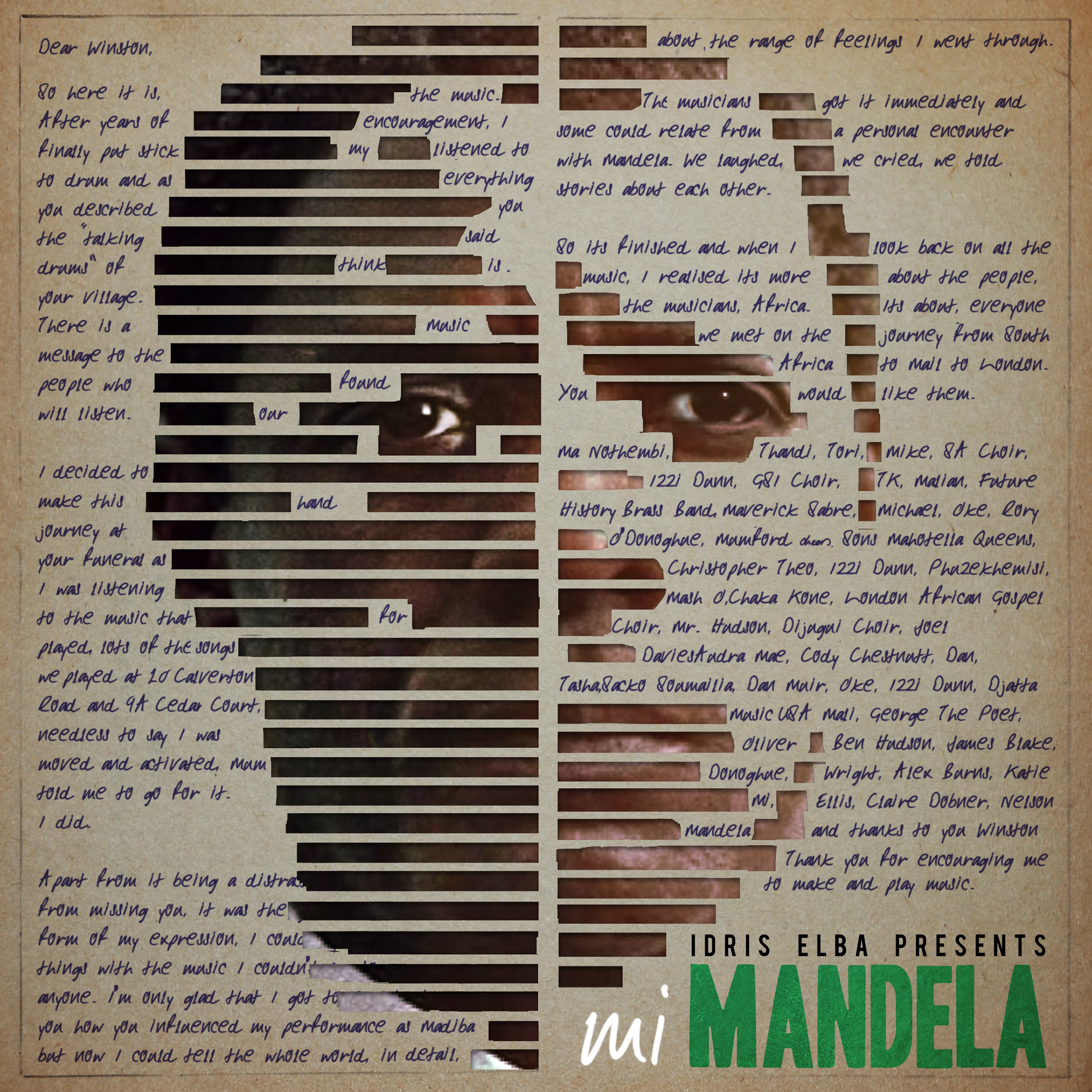 Set to feature a blend of South African and British talent, names already announced as working on the album are Mavrick Sabre, Mr Hudson and James Blake.

The album has a 24th November release date.