Disclosure, Angel Haze and Rudimental join the line-up for this year's festival.

87 names have been added to the line-up for Glastonbury 2014, with 'White Noise' brothers Disclosure getting a headline slot.

See the full line-up below. 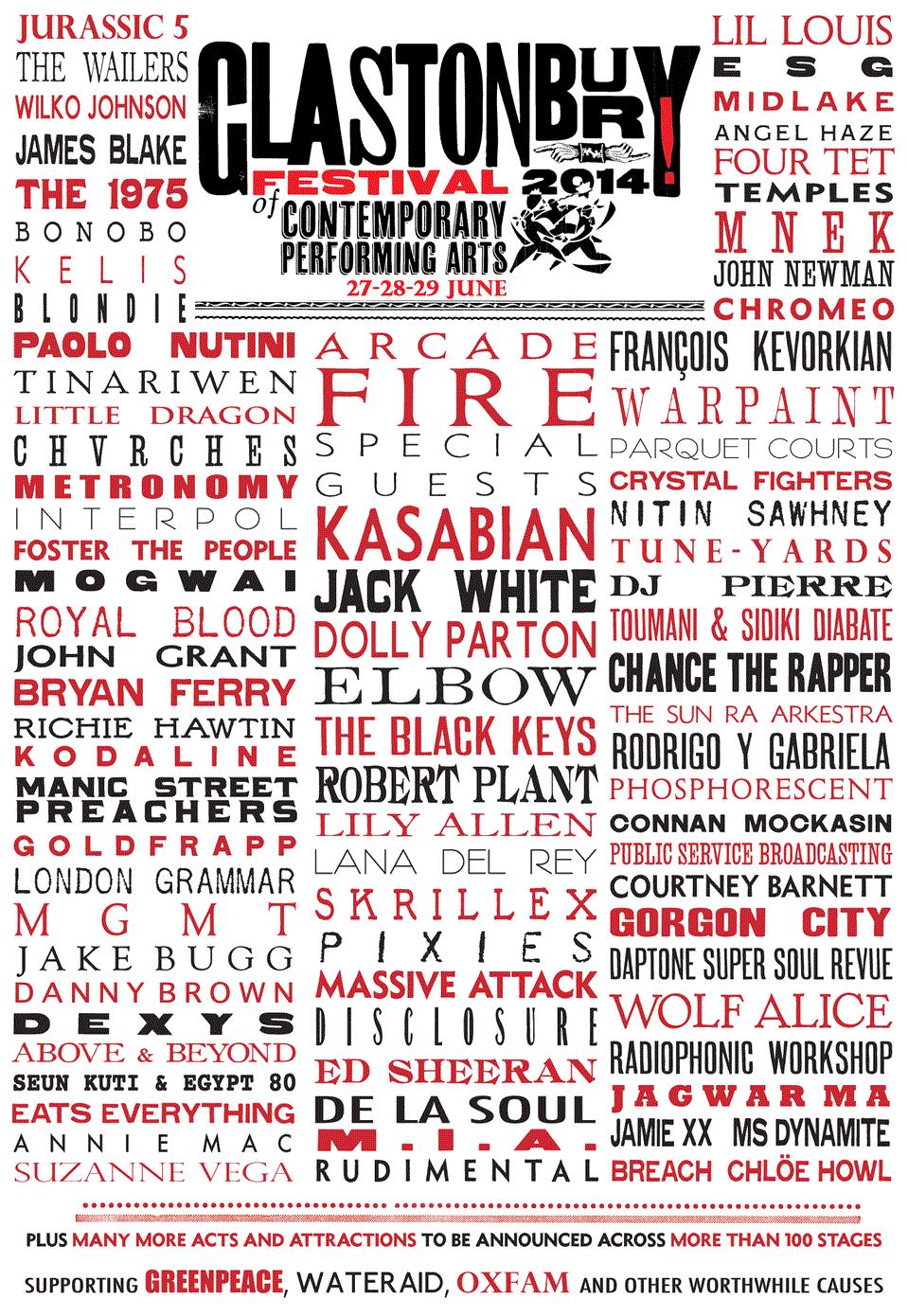