D'Banj was once in the military.

This image appears in the gallery:
D'Banj Facts: Your Essential Guide 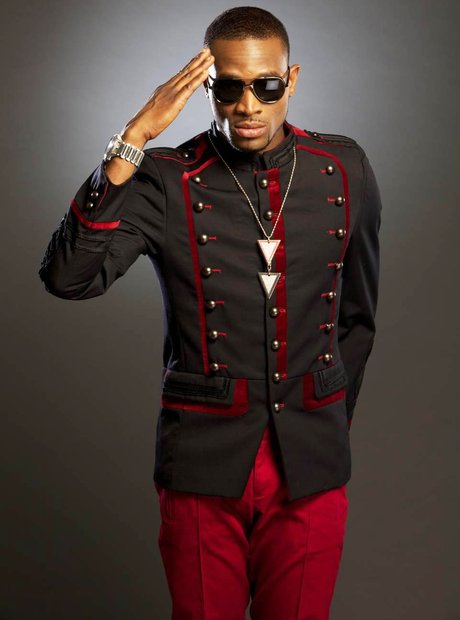 5. D'Banj was once in the military.

D'banj was born in Zaria, Kaduna State, Nigeria, and his father was a military officer. Because of his profession, D'Banj ended up moving to England. D'banj was expected to follow his father's military career and was enrolled to the Nigerian Military School at age eleven, however after three years at the school his love for music grew greater than his parents' military aspirations and he dropped out.